Solopreneurs and entrepreneurs around the world will soon enjoy improved profile boosting as virtual networking leader Meeow teams up with the video creation platform ShoutOut.

The two software-as-a-solution (SaaS) providers have recently announced their partnership in a setup that allows and encourages users of the Meeow online video networking service to give the people they meet in the virtual network a boost on their social media account. ShoutOut is known for its short-form promotional videos that its users can take and upload anytime, anywhere. 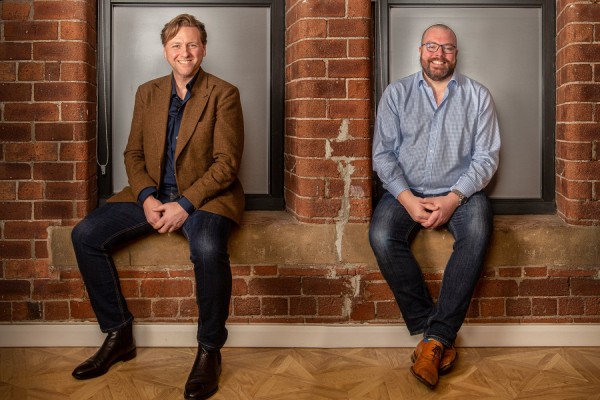 ALSO READ: Investors Flock to Back Up Meeow's Crowdfunding Bid

Give a ShoutOut After Every Meeow Meet

As a part of the Meeow and ShoutOut partnership, Meeow users can create a unique ShoutOut video after a virtual networking session with random people. This connects them and provides a "special mention" to the new people and contact they've just met - boosting their social media pages with a commendation from a fellow professional located in another part of the world.

According to Chris Rabbit, Meeow CEO and co-founder, the latest team-up between the two SaaS innovators would bring additional support for entrepreneurs at a crucial period, that is, rebuilding businesses after the pandemic.

"ShoutOut was a partnership we were keen on delivering for our Meeowist community from the moment we were introduced by a Meeow user," the Meeow exec noted. "Our members are often wearing many hats and taking the time out to focus on their marketing isn't always at the top of the agenda. As we all prepare to rebuild following a difficult 18 months, it has never been more crucial to be seen and heard, in the right way."

Rabbit also lauded ShoutOut as being a "perfectly simple way" for existing meeowists, the users of the virtual networking platform, to support each other - and he's excited about the growth it will bring to both platforms and to its users.

About ShoutOut and Meeow

ShoutOut is an innovative video-making tool that allows everyone to create their own video content without the cost. Requiring nothing else but your smartphone, the latest media solution enables seamless creation and sharing of videos. These features position ShoutOut as a quick and simple alternative to traditional methods of video creation - those that require paid software and pre-requisite skills to do so.

"Meeow is more than just an online business network, it helps, supports, and energises entrepreneurs giving them the power to connect and band together to build a community that's strong, slick and effective," explains Jasmin Silk, ShoutOut marketing manager. "The response I had from Meeow after I'd attended a few sessions was amazing, so as you can imagine, we were delighted when founders Chris and Simon approached us to form this collaboration."

She recalls how both parties "agreed almost immediately" that ShoutOut and its capabilities would benefit the rapidly growing Meeow community. Acknowledging how their visions align, the two SaaS providers "jumped at the chance to embark" on their partnership.

On the other hand, Meeow and a unique social networking platform set you up with meetings with other app users at random. Without any clue or factor, meetings are set up between four participants from different backgrounds and locations - allowing for an unexpectedly dynamic exchange of stories, insights, and ideas.

Investors Flock to Back Up Meeow’s Crowdfunding Bid