Apple is preparing to improve its cloud services, and they're turning to an unconventional ally to help. 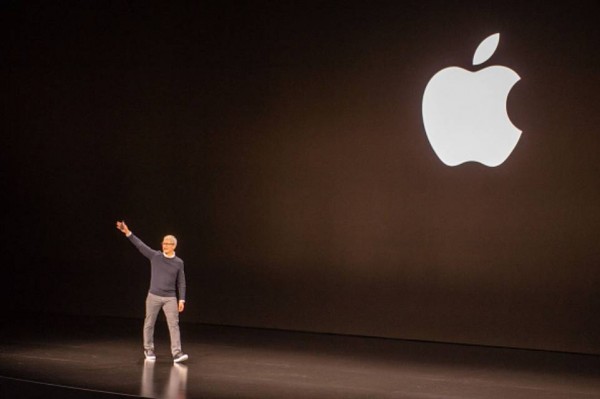 Despite being massive competitors in the tech space, Apple and Google are entering into a much larger "partnership" after the former becomes the largest corporate client of Google's cloud storage services, reports AppleInsider.

As of May this year, Apple was spending around $300 million on cloud storage. Aside from that, industry experts are also predicting that this spending will grow by about 50% year-over-year, indicating Apple's focus on cloud usage. Right now, the company is allegedly holding over 8 exabytes of storage. That's over 8 billion gigabytes if the math is correct.

The information comes after Apple has been reported to be preparing iCloud+, according to a report by iMore. iCloud+ is a rebrand of the company's paid higher-tier iCloud subscriptions, allowing users to consume more cloud storage as needed. It's worth noting that current-gen and next-gen Apple devices will push a lot more data into the cloud, which is apparently something that not even their in-house servers can hold.

This is, however, not the first time that Apple is turning to Google for help on this specific matter. Back in 2018, it was confirmed that they were using Google's public cloud service, as reported by CNBC. It was part of their effort to try and catch up with industry giants Amazon and Microsoft, who have also been increasingly focusing on using the cloud.

While it's still not clear why Apple required such a massive storage capacity upgrade, their move to Google makes a lot of sense from a financial standpoint. According to industry analysts, it likely is cheaper for them to pay for a third-party provider than to improve their own server capacity. And with Google having more than enough space for all the user data that Apple needs to stash somewhere, they're the perfect fit.

Apple and the Cloud: A Much-Needed Partnership?

As part of the latest privacy improvements to their software ecosystem, Apple introduced iCloud Plus this year, promising to protect sensitive user data for a monthly fee. With it, people can store as much as 1TB of data for $9.99 a month, which is where their increased spending on Google Cloud Services falls perfectly in place.

Just imagine how many users there are in the world running different types of Apple devices, one way or another. Even if you're only talking about iPhones, for instance, you're still looking at over a billion active devices, as reported by The Verge. The amount of data that those active iPhones alone send to and from servers is more than what Apple's infrastructure can currently handle. 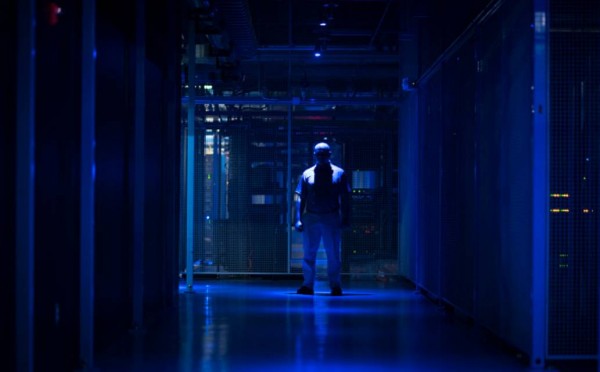 Plus, Apple does need a major upgrade in terms of iCloud security. Earlier this month, a researcher identified a potential security vulnerability that could lead to the takeover of an iCloud account by merely using the password reset feature.

If there's one company in the world that knows more about the cloud than anybody else, it's Google.

Related: Google Cloudtop is a Cloud-based Virtual Desktop Tool for Employees Only-Why Is It Kept Exclusive?

Google Cloudtop is a Cloud-based Virtual Desktop Tool for Employees Only—Why Is It Kept Exclusive?