Windows 11: Raspberry Pi 4, Lumia 950 XL Found Out to be Running the Latest OS--Users Claim it's 'Better' than the Previous Build

There was an early preview for the Windows 11 OS. The majority of the users know that it will only run on select platforms like PC and laptops but there was interesting information that was recently spotted over Reddit. 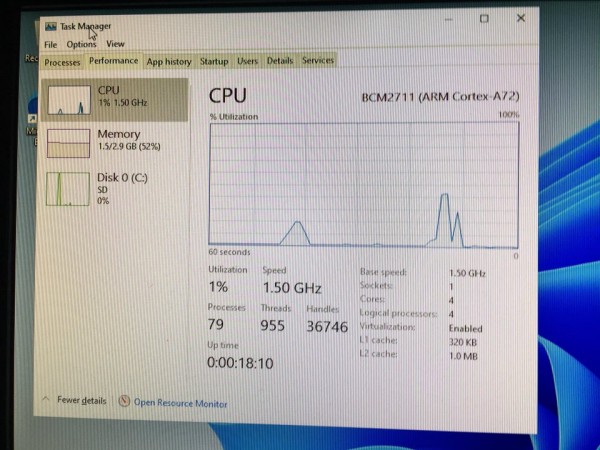 According Reddit user theSPEECAT on Tuesday, June 29, the shared images revealed that the latest Windows OS could operate on the Raspberry Pi 4. The tiny computer has 4GB of storage.

The main author of the discussion said that its performance is "noticeably faster" than Windows 10 in the context of using the same computer.

The Redditor elaborated that you could try this one if you want. To begin the process, you first need a copy of the newest OS build. As per theSPEEDCAT, Windows 11 has been acquired from UUPdump. Make sure that it is the ARM64 version of the operating system. 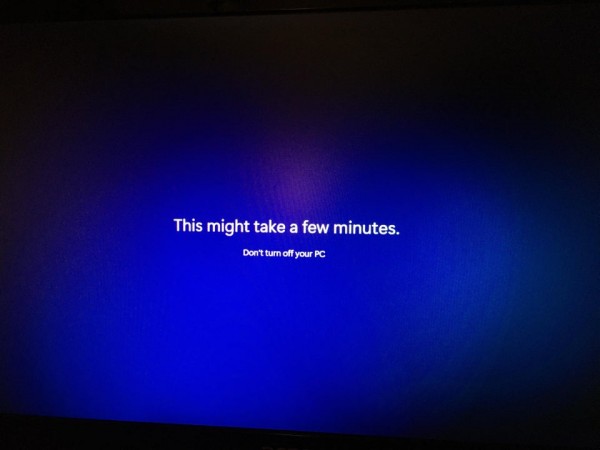 After that, you can now start navigating Windows 11 in your system. Just insert the iSO in the SD card and you're good to go to use it. If you correctly follow the steps, you can now enable the OS in Raspberry Pi 4.

Other than the shared images on the front page of the internet, the user did not go into the entire details of the post. The discussion has already more than 49 comments at the time. 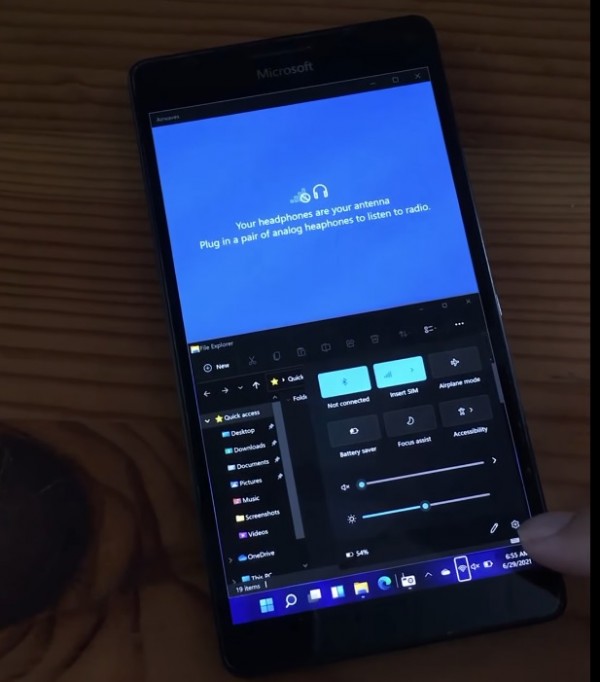 In a Twitter post by Gustave Monce, the Windows 11 was seen working well in the Lumia 950 XL. The video showed the smooth performance of the system in the mobile phone. In addition, the smartphone which was released in 2015, was one of the first phones that enabled the native Windows 10.

As usual, we could see that in the video posted by Monce that several features were displayed in the OS. You could also spot the Start Menu and the taskbar, XDA Developers reported.

Since it operates on a more compressed and smaller system, the performance of the Windows 10 there can still not surpass the performance that a computer achieves. From the screen of the old Lumia phone, we could spot the Snap Layouts that Monce showed.

Given that these gadgets can allow Windows 10 to operate, we could take into account that they were made possible through the ARM64 build and AMD64 in the OS. Both Raspberry Pi 4 and Lumia 950 XL were able to allow it to happen. In the future, more people could test if they would work for other models as well.