Microsoft's Windows 11 early build was leaked days before its actual launch on June 24. It revealed that the latest OS borrowed some design aspects of Windows 10X. More precisely, the start menu comes off as the most obvious. 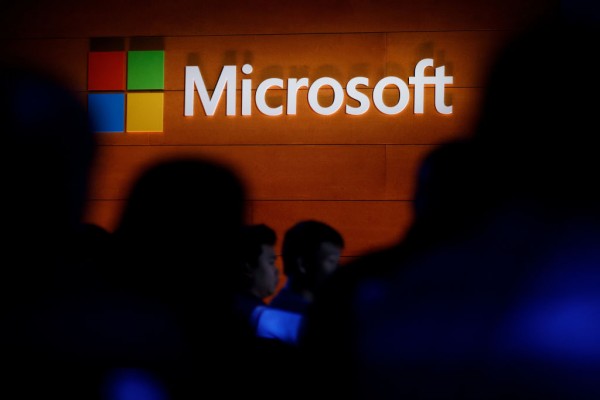 The leaked screenshots of Windows 11 made some folks dub it a "radical redesign" of Microsoft's operating system. But it turns out that the supposed fresh design existed in the scrapped Windows 10X.

It's not really surprising as the company vowed to roll out the features of the defunct system to whatever comes next. So, perhaps it goes beyond the visual elements, but we are unsure as the leak is limited to screenshots.

In hindsight, Windows 10X discontinued on May 18. Speculations say that the cancellation was due to a bug that struck the free space of Windows 10, and the company opted to focus on the issue of the current OS instead.

Now that Windows 11 is visually and unofficially out - here are some design elements that the latest OS borrowed from its dead sibling.

According to XDA-Developers, the most obvious design influence of Windows 10X is seen in the Start menu. It is a significant breakaway from the Live Tiles that Windows 10 popularized for a couple of years.

The defunct OS gave the first peek at how the Start menu will look sans the tiles and static app icons. Also, according to The Verge, what sets the now-defunct OS from its predecessor is the Start Menu.

The pinned and recently-used apps are above the menu in both Windows 11 and 10X. On the other hand, visited files and folders are stacked below under the "Recommended" section.

This time around, the Start menu is in the middle of the screen. It is unlike the previous iteration that placed it at the left corner of the interface.

What sets Windows 11 apart from the menu of the killed OS is that the search bar and account options are situated below. On the flip side, the latter had them above.

The design similarities begin from the first step of setting up the new Windows system. The overall layout - where the icons, texts, and buttons are placed is completely similar to what the Windows 10X had. It is a direct copycat from here.

Well, except for some color adjustments. XDA-Developers also noted that icons from the now-dead OS used more vivid colors. In contrast, Windows 11 exhibited cooler hues. The majority of it is blue, perhaps based on the scheme of the logo of the OS.

In addition, the buttons are subtly different as well with their more rounded buttons. Speaking of roundedness, it is another design cue that the latest OS borrowed from Windows 10X. It used rounded corners in most of its interfaces.

Well, the icon colors and the buttons aside, the setup looks like an identical twin of Windows 10X from afar.