Ahead of "NBA 2K22," 2K teased the fans with the top 10 highest-rated players in "2K21." The rumors about the famous basketball game point out that it is coming soon this year.

For the recap, the notable cagers in the list of players with the best ratings are spearheaded by LeBron James and Stephen Curry. The two superstars share the same overall rating of 97.

This year's NBA season has gone crazier since the bubble days. Dark horse teams emerged on top while the usual powerhouses fell in the regular season. Other star players managed to enter the postseason competition but immediately succumbed to the hands of the contenders.

Besides Curry and James, 2021 Season MVP Nikola Jokic might be included in the top 10 again after his successful rally with the Denver Nuggets. Luka Doncic remained consistent with the Dallas Mavericks, while Joel Embiid showed that he is a potential candidate for the MVP race.

Who do you think could be the top-rated players for the next "NBA" game? 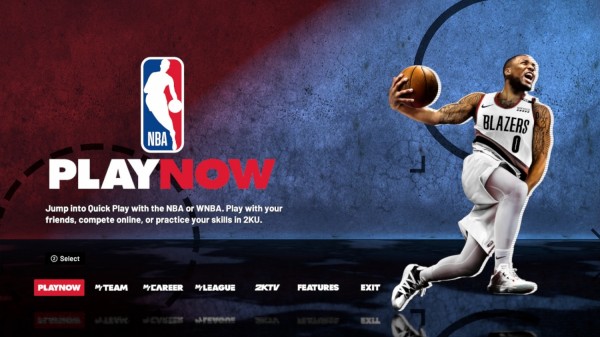 On Wednesday, June 30, 2K tweeted the current players from "NBA 2K21's" cream of the crop. Here's a look back at the list.

Comicbook reported that fans have different opinions about the upcoming list of top-rated players in the upcoming "NBA 2K22."

One Twitter user said that Jokic's rating should be lower than Kawhi Leonard or Giannis Antetokounmpo. He added that the Serbian superstar is not also better than Doncic.

Speaking of Luka, a Mavericks fan commented that he should have a 96 overall rating. Despite not playing in 2020, another user believed that Kevin Durant's rating should be 97.

For someone who is an Embiid fan, one user replied that the Cameroonian center should have been 97 in his rating. Another said that Anthony Davis is missing from the list.

Our highest rated players after the regular season 📈

On top of these hunches, the top 10 list for "NBA 2K21" might add other stars since the finalist teams of this year have not yet won any rings before. It's safe to assume that we could see someone from the Milwaukee Bucks, Atlanta Hawks, Phoenix Suns, and LA Clippers who would climb to the ladder of the most prestigious stars for "NBA 2K22." 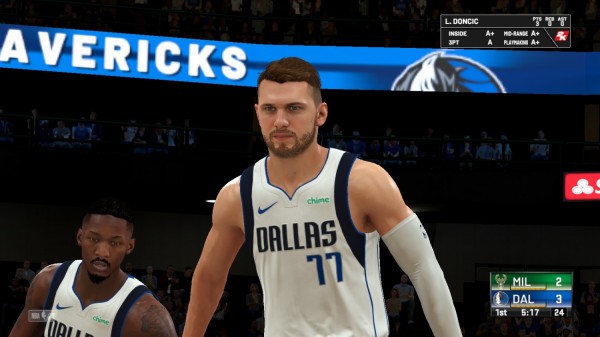 Judging from the pattern, "NBA 2K22" will come out on Sept. 3 this year on selected platforms such as PS5, Xbox Series X, and PC.

For its trailer, we speculated that it would arrive next month.

When it comes to its cover, many players could potentially be the next face of the game. The choices narrow down to these options: Jokic, Doncic, Bradly Beal, Devin Booker, Trae Young, etc. For the official announcement about that, we have to wait until the end of June.

Several fans saw some flaws in the existing game so we expect that 2K can add enhancements like "advanced pro stick" dribbling," Games Radar reported. For PS5 users, we could potentially get "adaptive triggers" this time.