GB Operator is here to give the Nintendo Game Boy ROM cartridges life, as the ability to read the games and play it on PC via USB was made available. This will give old games a new life, and let an old gamer relive the glory days of owning a Game Boy console and playing the popular 8-bit titles that were available like "Pokemon," "Super Mario," "Kirby," and more.

Shout out to the 90s kids out there, and those who are interested in retro gaming, as this is the "neo-retro" solution to answer all the Game Boy experience needs, without having to forage for an actual console. 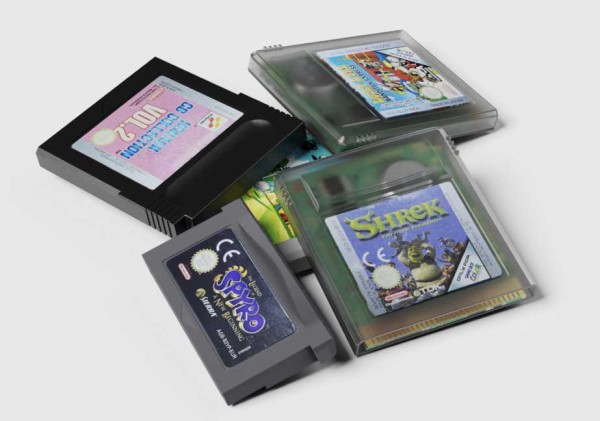 Initially spotted by Review Geek.com, this small Game Boy ROM Cartridge reader and adaptor has brought a cheap alternative to playing old games that were intended for Nintendo's console. The machine is called "GB Operator" and it was developed by Epilogue, having a design that showcases a transparent housing, and reveals the motherboard underneath.

GB Operator is connected to a PC via USB-A for computers and USB-C for the device itself, enabling a modern data transfer rate, that would surely focus on delivering the best game experience. Its developer, Epilogue, has put a lot of nifty features for the cartridge and it is not just an avenue to play games and read the Game Boy ROMs.

Users can also develop games via its homebrew feature, but the codes, design, story, execution, and all other elements for the game would come from the developer or creator. Moreover, it has a fairly helpful save feature that beats that of the original Game Boy, which may corrupt or lose recently saved data.

Additionally, it can detect fake and bootleg cartridges, in case some seller tried to rip off a user by selling counterfeit games. 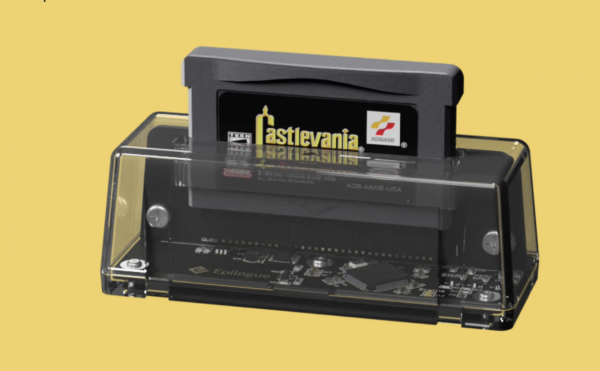 In terms of buying the GB Operator over a preserved, actual console of Nintendo's Game Boy, the user would still have the choice to do so, especially as none can defeat the experience of actually holding the device.

However, it is important to note that most Game Boys have no service to drop them off once they have any malfunctioning parts, and the device is fairly old, passing the threshold of 30 years of its existence. Additionally, it is one for the collectors, but for casual gamers who do not know their way around its mechanical parts and maintenance, it would only be a pain.

On the other hand, the GB Operator would be lacking in the Game Boy "feels" or "experience," as the games can only be hooked to a computer, and not on handheld devices. That being said, it offers several modern features that would help users in enjoying the game, without most worries that one would have in experiencing it on a Game Boy (except corrupted ROMs).

Where to Buy GB Operator

Epilogue offers the GB Operator at $49.99 (shipping excluded), complete with its complementary USB accessory to connect to computers. Shipping would start by August 2021, so this purchase would be on a pre-order basis, and stocks may run out.

Related Article: Nintendo Game Boy From 1989 Gets Online Multiplayer via a Clever Hack