'Chimeraland' MMORPG Opens Up 5,000 Slots for Beta Gamers From Canada and the Philippines to Sign Up—Here's How

"Chimeraland" is an upcoming MMORPG that would soon make its closed beta available for 5,000 open slots for gamers in Canada and the Philippines, before it launches to a global release. The game is a mobile version release and would focus on smartphone gaming, without any announcements regarding its availability for console or PC.

Canadians and Filipino are in for a treat, especially with the new MMORPG that would be launching in their regions exclusively, and are inviting people to experience the game's open world.

The massively multiplayer online role-playing game (MMORPG) initially announced its opening for gamers earlier today and would center on Canada and the Philippines for its closed beta trial game to release. It would be the mobile version of the game and would feature the full-blast of what the title has to offer and give to gamers in its current version.

"Chimeraland" focuses on mythology and different elements, centering on fiction gameplay that would incorporate building up one's character as an entity in the game's massive world. Recruiting has begun as July started and will end by July 15, with the closed beta officially releasing to the players that signed up on July 20 to August 4. 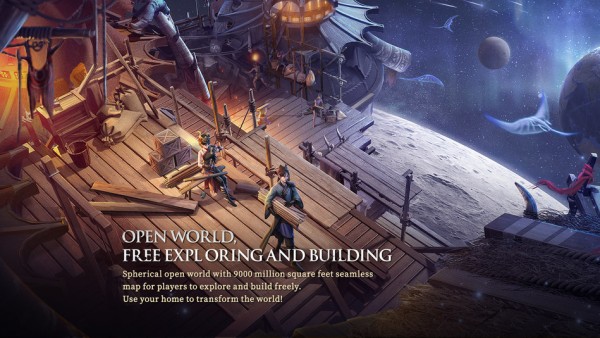 The game said that it would have fresh content for gamers to enjoy, and would be a new title to enjoy in terms of the open world and RPG. 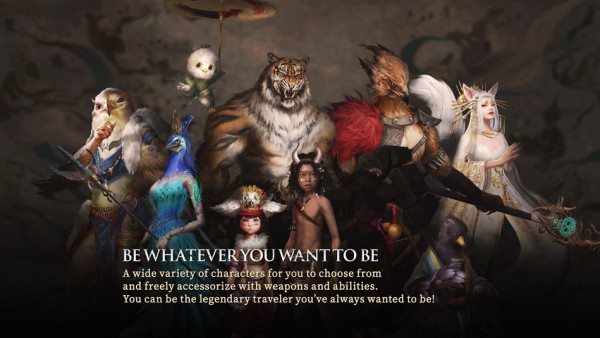 "Chimeraland" is based on Eastern classic text and mythology, which takes a page from different compilations of the ancient entities that were popular in the early times. The game somwwhat resembles an "epic," consisting of more than one mythology and stories and has fused into a new title and ecosystem, capturing the views of its developers, designers, and the like. 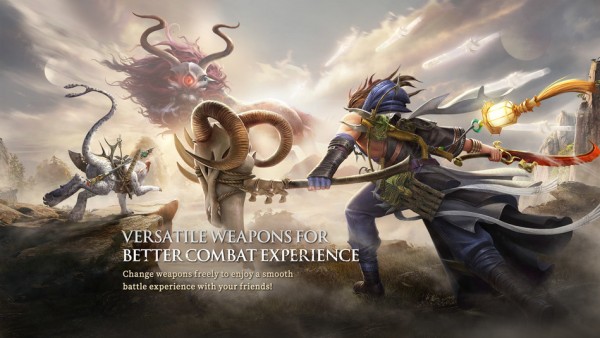 Since it is an MMORPG, it would focus on building one's home or base, with the ability to become a character of their own, having their unique take on the said world, Players may choose different directions to take and further on to the story which would progress and build around its development around what the player has built for themselves. 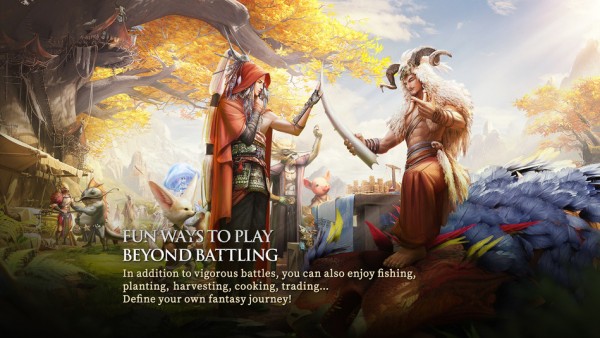 Ancient beasts have the chance to be slain, befriended, and become allies in "Chimeraland," as well as forging one's weapons and destiny as they dive into the MMO and SOC gameplay.

How to Join the Closed Beta, When is it Available?

It requires gamers to be at least 16 years old and would be opening it up for the iOS and Android platforms. For iOS users, they would have to download an extra application called "TestFlight" to continue.

The game would be available for play from July 20 to August 4, with its global release shortly following.