The Overwatch League is in some trouble with the federal authorities. 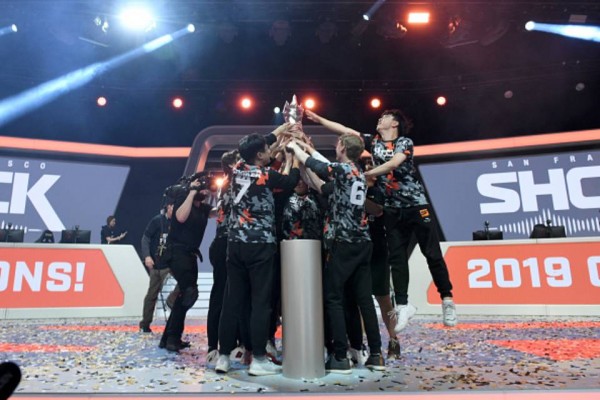 (Photo : Bryan Bedder/Getty Images for Blizzard Entertainment)
PHILADELPHIA, PENNSYLVANIA - SEPTEMBER 29: A view of The San Francisco Shock and Vancouver Titans will face off at the Overwatch League Grand Finals 2019 at Wells Fargo Center on September 29, 2019 in Philadelphia, Pennsylvania.

According to a report by Kotaku, the eSports league is currently under investigation by the US Justice Department for its so-called "soft salary cap" policy that punishes teams who overpay players.

The investigation, which is being held by the Civil Conduct Task Force, is trying to determine if the Overwatch League is violating the Sherman Antitrust Act of 1890 by having its soft salary cap policy, because its players aren't unionized. While the league itself isn't under investigation for something criminal, it has been reported that Activision Blizzard was already ordered not to tamper with potential evidence involving player salaries.

DotEsports was among the first outlets to break the news out.

According to their findings, some employees of Activision Blizzard  who runs Overwatch League, have already been questioned about the issue. Among the queries involved the lack of player unions, which is something that other professional sports leagues like the NBA already has.

eSports Finances at a Glance

Considering that eSports is becoming more and more accepted, the DoJ's probe into the finances of the Overwatch League makes a lot of sense.

It's a professional league full of the best players in their chosen game, and they all make big bucks. But to try and maintain parity in the league, Activision Blizzard enforces a salary cap.

Recent salary figures in the Overwatch League reveal that the soft salary cap was set at $1.6 million last year.

For the uninitiated, this is the total amount of money that a certain team is allowed to pay its players. But teams can also bypass this because of the league's "soft cap."

Should a certain franchise overpay its players, they are ordered to pay a "luxury tax." In the case of the Overwatch League, every dollar paid above the set salary cap should be paid back to the league on top of an equal additional amount. This will then be redistributed to other teams as a way of preventing big-market franchises (those who earn the most money) from signing all the best players and leaving small-market teams with mediocre talent.

Perhaps the biggest reason why the DoJ is investigating the Overwatch League concerns overall parity and paying the right salaries is that if teams who go over the salary cap have to pay twice as much as a penalty, then it's going to stop them from offering competitive contracts. 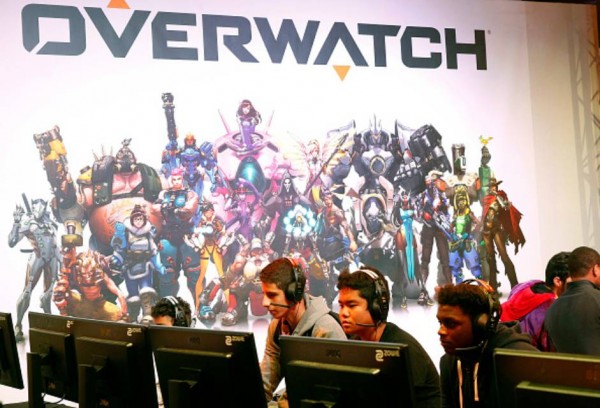 (Photo : Chesnot/Getty Images)
PARIS, FRANCE - OCTOBER 27: Gamers play the video game "Overwatch" developed by Blizzard Entertainment and published by Activision Blizzard during the "Paris Games Week" on October 27, 2016 in Paris, France. "Paris Games Week is an international trade fair for video games to be held from October 26 to October 31, 2016.

A look at how much the Overwatch League pays its players could offer more insight.

According to the league's website, players earned a base average salary of around $106,000, with the median salary set at around $92,000. But considering how much eSports leagues have earned during the past couple of years, these salaries are quite small.

Is This Going to be Bad?

This doesn't mean it's going to get shut down. In fact, it could prove great for the league as a whole in the long run.

Should the investigation meet its goals, then professional "Overwatch" players are going to get their due for their hard work.

Say what you want about video games not being "real sports," but there is still a certain amount of intense dedication and practice required to be good enough to be a professional.

Related: 'Overwatch' Cross-Play Faces Error in Different Regions, Will There be a Fix?

Watch Overwatch League Matches Through A Pro's Perspective For Just $15

Watch Overwatch League Matches Through A Pro's Perspective For Just $15