PS5 restock has been rare for months now, but stocks have been improving lately. Meanwhile, here is an AMD PC Kit sporting a similar processor that powers the sought-after Sony console. 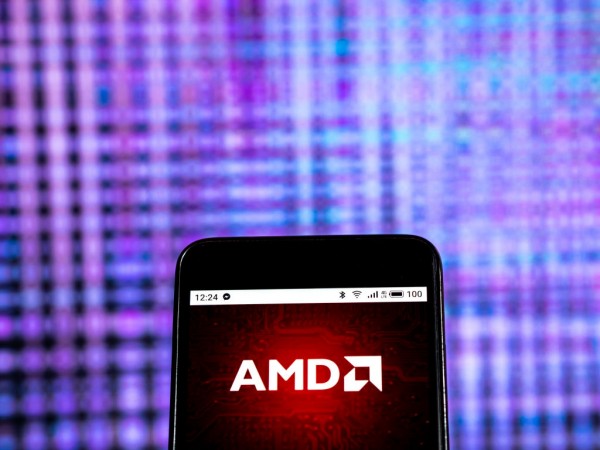 Even if the said PC Kit shares the processor that powers the PS5, it is important to note that the performance will be far from the gaming console.

KitGuru reported that the Accelerated Processing Unit of the AMD 4700S PC Kit was initially thought to be based on an Xbox Series X processor. Upon further examination by HardwareLuxx's editor, Andres Schilling, he noticed that it is more similar to the PlayStation 5 APU than Microsoft's console.

Schilling tweeted the photo of the PS5 processor and the AMD PC Kit counterpart to back up his observation. He grabbed the image of the 4700S SoC from a South Korean tech outlet that recently tested its performance.

As the two processors have been placed side-by-side, they virtually looked the same.

Based on the image, the memory is located on the lower part of the PCB, which the PS5 SoC likewise features.

That said, it dispelled the report that TomsHardware made earlier, wherein it claimed that the new AMD kit launched re-using an Xbox Series X APU. It turned out to be the processor of another rivaling gaming console.

Additionally, the absence of the Ryzen branding suggested that it is under its line-up, albeit a similar Zen 2 architecture.

Unfortunately, the AMD desktop kit disabled the GPU that the console boasts.

Aside from the mentioned PS5-based APU, the kits include a 1Gbps LAN port, two SATA ports, basic audio out, and eight USB ports.

However, it was notably skimping with the PCIe 2.0 x4 slot, having only one for the GPU.

The main driver of the PS5 still lies in the RDNA 2 GPU. So, given that this kit decided to forget about that, it is not close to the Sony gaming console performance. 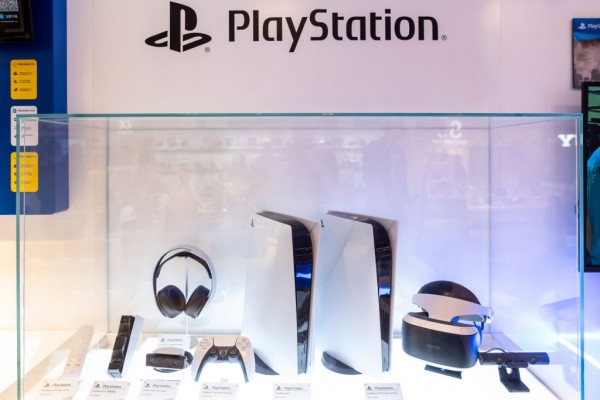 However, the perfomance of the AMD kit could instead be tested against Intel's.

In the benchmark test made by the South Korean outlet, playing "League of Legends" is a bit faster with the 4700s than Intel Core i7-11700 with an iGPU. On the other hand, playing "Overwatch" and "PUBG" on the PC Kit significantly dismantles the Intel system.

That said, here's a PS5 Restock Update for July. And elsewhere, AMD acquired Xilinx after the United Kingdom regulator approved the move.