Apple's iPhone WiFi will get disabled when connecting to this new Access Point Name (APN) readily available and discoverable in public places. This new one is different from the previously reported one because it does not have an easy fix to re-enable the WiFi connections. 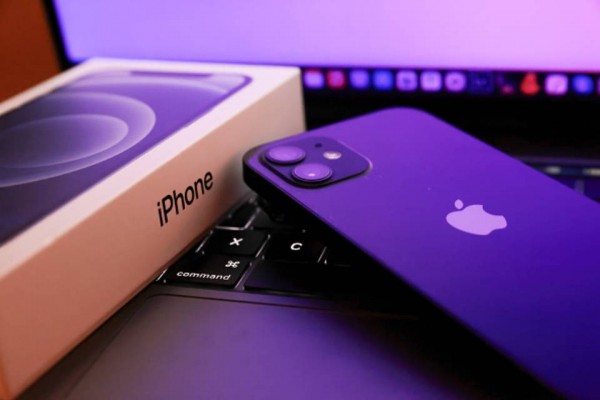 It was reported that the bug will continue to persist users and stay on the device.

Previously, Tech Times reported a first APN that appeared for users to connect to and have their iPhone's WiFi unable to be used. However, this certain bug that causes the problem has a fix and can be reversed, unlike the new one, which is notorious and more dangerous than before.

Another incident was brought up via a Twitter user who shared his discoveries on social media about this new APN that got his Apple iPhone's WiFi disabled. According to Carl Schou, the new APN is called "%secretclub%power" and is an enticing network to connect to, especially as it has no securities and has a strong public network.

You can permanently disable any iOS device's WiFI by hosting a public WiFi named %secretclub%power
Resetting network settings is not guaranteed to restore functionality.#infosec #0day

As much as it looks like a good network to use, do not, at all costs, connect to this network as it would lead one's iPhone WiFi to become disabled for the time being, and its fix cannot be done through the device. It would seem like one is locked out of one's phone when connecting to the internet, as even tweaking the settings would not work.

The secret club power's new bug-causing APN is unlike the previous one, which has an SSID of "%p%s%s%s%s%n." This one can be reset via the Network Settings of the iPhone and can be done on the fly.

Why is iPhone Affected by This?

The specific percent symbol in C and C-style coding language is that the iPhone would interpret this as a string format and somehow affect its systems like malware or bugs. And while it is not exactly a bug or malware, it acts like one because Apple and iOS have a particular weakness in reading these kinds of codes.

It cannot be considered malware, as it does not enact any problems to the entirety of the software or causing any popups to appear. However, it resembles one, as it disturbs the landscape of the codes in the device and is labeled as a virus.

How to Fix WiFi after Connecting to '%secretclub%power'

Initially, Schou reported that any quick fixes or basic solutions to this problem would not work. They include resetting the Network Settings, Factory Reset to the iPhone, or restarting it.

What would work is a manual edit of an iPhone's backup, where the user would need to access the ".plist" and remove it from the malicious entries lineup.

Thanks to @pieceofsummer and @wr3nchsr I now have WiFi again. To restore WiFi functionality, you have to manually edit an iPhone backup and remove malicious entries from the known networks .plist

Related Article: A Security Expert Discovers One of the Most Notorious iPhone Hack! Zero-Click WiFi Exploit Needs No Interaction