"Returnal" Patch 1.4.1 has finally arrived in the giant PlayStation 5 platform. The game's latest version is expected to release some fixes that could solve PS5's annoying issue in the popular sci-fi title. 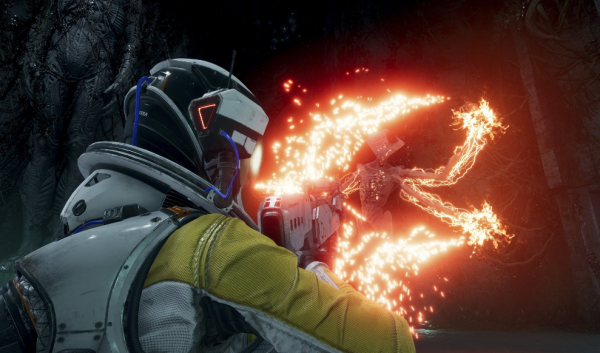 Still grinding for that Returnal platinum. I think I have about 100 hours of play time racked up so far. Never would have expected to put that much time into it. Just goes to show how solid the gameplay loop really is. So glad Sony bought Housemarque. pic.twitter.com/BIY2YxDMLv

Also Read: 'The Dark Pictures Anthology' Has a Name for Its Next Game Following Trademark Filing

The company confirmed that one of the updates will fix the ongoing save-game corruption issue experienced by its fans. Aside from this, the new version of "Returnal" also released the latest "Welcome Home," "Sins of the Mother," as well as the "Astropian Survival" trophy.

These new in-game items will certainly excite those trophy hunters in the popular title. They can unlock these trophies by replaying the ending of Act 3.

On the other hand, Housemarque also confirmed that it released some fixes for the issues in the Daily Challenges of the game. These include the issue that prevents players from completing a Daily Challenge in the Fractured Wastes and the loot spawning bug.

According to Express UK's latest report, the recently PS5-acquired Housemarque also fixed an intermittent visual issue when scanning new items. If you haven't seen the latest in-game updates of the title developer, here is the complete list of Patch 1.4.1 updates: 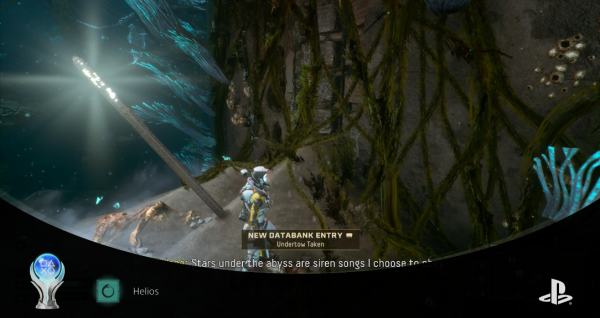 "Returnal" is one of the unique games that has arrived on PlayStation 5. Unlike most games that offer young female characters who are in great shape, this sci-fi title focuses on the story of a middle-aged woman.

This means that Housemarque's popular game doesn't need to rely on fan service just to become popular. By focusing on a female character, "Returnal" quickly differs from other sci-fi and action titles, which always make a guy the protagonist of the story.

Most of these games only have females as a side character or one of the villains. The Wired explained that "Returnal" offers a new perspective in the games, showing people that middle-aged women are sometimes more capable compared to younger heroes.

For more news updates about "Returnal" and other similar titles, always keep your tabs open here at TechTimes.