Bugatti Rimac has recently been formed and merged to create new electric vehicle supercars under the Volkswagen Group, but can still manufacture cars separately. What took place here is that Rimac is taking control of the car brand which was a partnership deal with Porsche, which is known to be a brand under Volkswagen.

The new venture would not defeat the purpose of Rimac's rising popularity in the electric vehicle industry, as they can continue their previous direction of an electric hypercar that rivals Tesla. 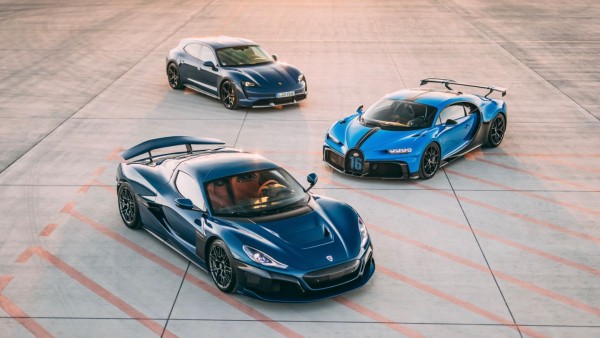 Porsche has recently announced its joint venture with Rimac, where instead of creating one model of a production vehicle, the German brand is giving the EV company stakes on its Bugatti brand. Rimac will take over Bugatti and have access to its engineering, manufacturing, research & development, and a whole lot more for this venture.

The partnership will give birth to new electric hypercars in the market, with a badge of "Bugatti Rimac," or the name of this specific venture. Bugatti and Rimac would work together and share resources to create a new electric hypercar under the brand, where it is highly aimed to create another record-breaking hypercar that would make it one of the fastest in the world.

Bugatti Rimac's headquarters would be in Zagreb, Croatia, and would be fully established and operational by the fourth quarter of 2021.

Bugatti Rimac: Is it Under VW? 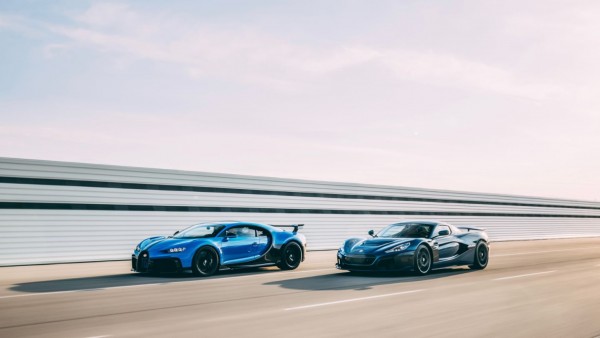 Porsche and Bugatti are under the Volkswagen group, so it technically makes them have stakes on the Bugatti Rimac venture that was drafted between the German and Croatian car manufacturing companies.

The current stature of the partnership is that Rimac would have 55 percent stakes, and Porsche would have 45 percent of the Bugatti Rimac company and was said to be subject to each company's antitrust policies in its country. Porsche is known to have 24 percent stakes in Rimac, so the numbers are somewhat not that big of a deal for the German car brand.

That being said, despite being under Volkswagen and Porsche, Bugatti and Rimac can still work as two separate companies that are developing their vehicles under each brand.

The venture would not hold them captive or prevent them from manufacturing vehicles on their companies and developing their brand's current or upcoming vehicles.

Will Bugatti be Continuing its Gas-Powered Supercars? 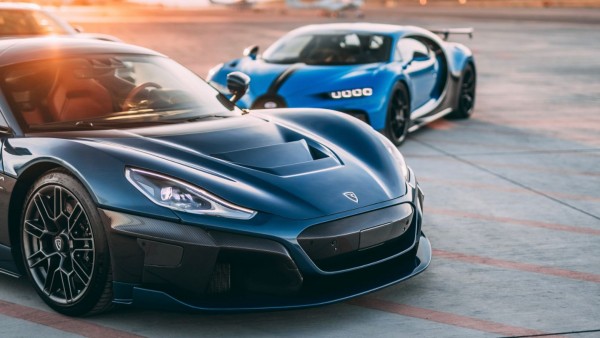 Currently, Bugatti is still in the business of selling performance-oriented gas-powered supercars, with the latest one known to be the 2021 Bugatti Chiron, which is known to range from around $3 million to as much as $4 million.

The venture with Rimac in creating an electrified hypercar is a massive move for them, as they have only developed a handful of electric supercars on their end. However, there were no announcements whether Bugatti would officially close off its gas-powered or ICE (internal combustion engine) car manufacturing, amidst this time of change.