Lena Emara, a product designer working for the social media company, posted these ideas in two separate threads on her Twitter account.

She said in one tweet, "Feedback on these early concepts wanted!" 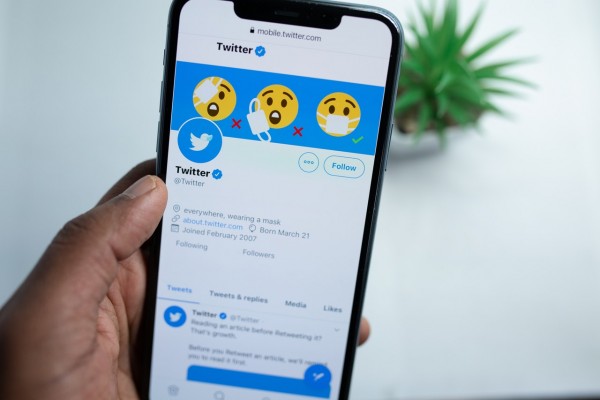 Twitter has always taken user privacy very seriously, but Emara said in a thread of tweets that the company also knows that while "privacy is one of those things everyone wants, but it's not a one-size-fits-all."

One of these ideas is the possibility of making it easier to switch from a protected account to a public account. Twitter is also looking into making it a lot more convenient for users with multiple accounts to switch to other accounts. The social media app is planning on putting all the user's account details such as avatar, name, handle, and privacy status in one easily accessible place.

Emara also said that Twitter is considering a privacy check-in feature since "lots of people don't know about all the conversation control and discoverability settings available to them." The check-in will prompt the user to pick a group of settings that will satisfy the user's needs.

Twitter is likewise exploring a feature that makes it easier or harder for a user to be discovered on the app. This concept will actually inform Twitter users if there are accounts searching for the user's handle.

Twitter Lists let the user customize and organize the tweets seen on the timeline. Users can create their own lists or can join lists created by other users.

In a second thread listing down early ideas for Twitter Lists, Emara said that the company is "thinking about ways to prevent targeted abuse from Lists and give you more control."

The ideas Emara listed in the thread include a one-step way a user can take to opt out of a List. According to Emara, Twitter is also studying the possibility of allowing its users to choose who can or cannot add them to Lists. 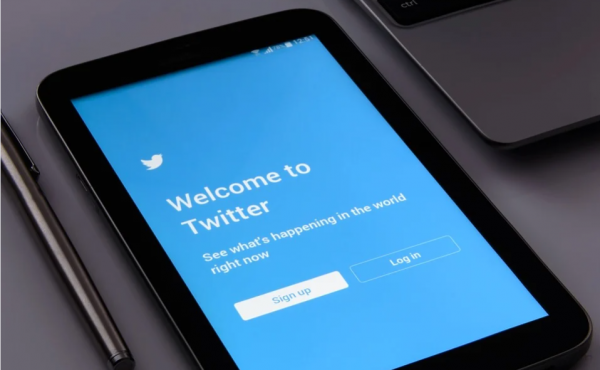 According to TechCrunch, the social media app has not "made any decisions on which, if any, of its new concepts will be turned into real-world features."

These potential features nonetheless join a growing list of features that Twitter has announced or teased in recent weeks.

Twitter has been exploring the possibility of adding an "unmention" feature to the app. It is also likewise working on a feature that lets users send tweets to trusted friends.

The social media app has also announced that it has been looking into ways users can monetize their content through Super Follows and Ticketed Spaces.