Best Beats Bluetooth Headphones — Which One to Cop?

Here are the best Beats Bluetooth headphones depending on what you are looking for. 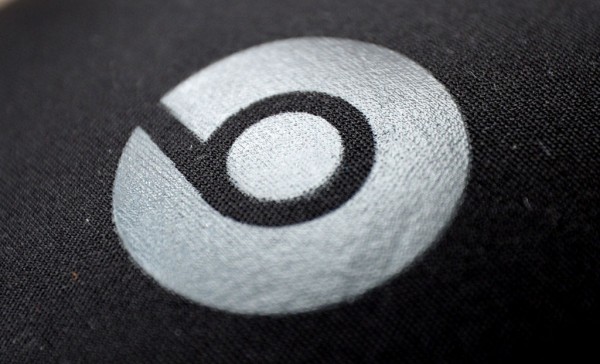 (Photo : by Andrew Matthews/PA Images via Getty Images)
Detailed view of the Beats logo on the side of a case for some headphones, as Apple will make the most expensive acquisition in its history, after confirming a deal to buy Dr Dre's Beats Electronics for 3 billion dollars (£1.78 billion).

For most, getting the perfect headphones to suit their needs and wants is a daunting task to do as there are tons out there.

To cut to the chase, here is a list of the best Beats wireless headphones and what makes them suitable for you - from the price and its features. Given its wide range of product selections, there is likely a pair for you.

It is a priority now more than ever for headphones to sport a generous battery.

One of the pros of choosing Beats headphones lies in the brand's ability to provide twice longer battery life than its competitors, according to ChicagoTribune.

When it comes to noise-canceling tech, Beats is considered one of the best due to its Beats Studio 3. According to TechRadar, the said product is the most impressive that the brand has ever introduced.

In buying headphones, users also consider if it pairs smoothly with their device.

Notably, Beats headphones are designed to be compatible with Apple devices. As such, some of its features, like the essential buttons that control the volumes, fail to work on Android devices. 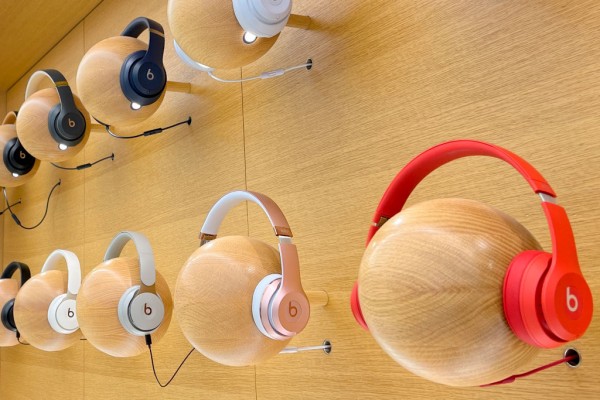 (Photo : by VCG/VCG via Getty Images)
BEIJING, CHINA - JANUARY 02: Beats headphones hang on display at an Apple store on January 2, 2021 in Beijing, China.

It has been an unfortunate case for Android users since Apple bought Beats for $3 billion way back on May 29, 2014. So, no wonder that Cupertino giant's devices enjoy the totality of its features.

Beats headphones, regardless of what model, flaunts a bass-focused sound profile, which is best for most trending music.

As mentioned, Beats tried its best to produce its best noise-canceling headphones ever with Beats Studio 3, making sure that you could listen to your favorite tunes without distraction. Its battery life is something to take note of as well, which reaches up to 40 hours with normal use.

If you think that noise-canceling is a feature that you won't need, here is a pair of Beats for you.

The Beats X by Dre is best known for its top-notch quick charge ability, which completes 2 hours of charge for only 5 minutes, as per iMore. For the entirety of the battery, it will need about 45-60 minutes.

The Beats Studio Buds are the best headphones that the brand has made in sound quality, elevating both the high and lows of the audio.

It is a true wireless earbud packed with Apple's Spatial Audio and Dolby Atmos feature and noise cancellation. Not to mention that it is cheaper than the AirPods Pro at $149.99.

To know more, here's a spec-by-spec comparison of the AirPods 3 and the Beats Studio Buds.

Related Article: What's The Best Beats By Dre Headphones For You: Studio vs. Solo 2 vs. Mixr vs. Pro