Attention! Xbox fans have a couple of good news to look forward to. 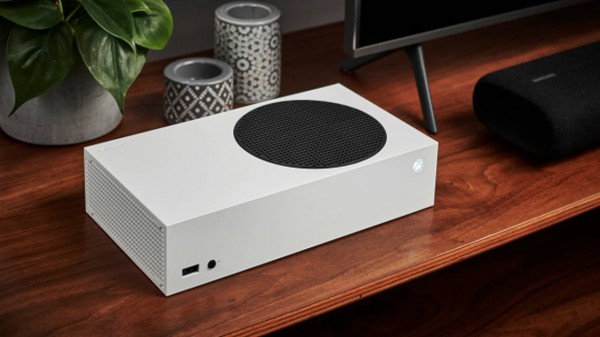 First off, a certain Kickstarter project called xScreen is promising to turn your Xbox Series S console (not the bigger Series X) into a much more portable gaming system by turning it into a pseudo-laptop, reports Kotaku.

The xScreen accessory is basically a small screen that attaches to the video/audio ports of the Xbox Series S. It's 11.6 inches wide and features a native 1080p 60Hz panel, which doesn't really fit the Series S's hardware performance (it's more than capable of 440p 120Hz). But of course, it's no full-size TV, and any knock about the 1080p resolution is just nitpicking at this point.

Here's a quick look at what type of functionality the screen offers:

As previously mentioned, the xScreen accessory is a Kickstarter project that has already far exceeded its initial funding goal. According to its official page, the project has now raised over $56,000 from its original goal of $9,703, and currently has 359 backers as of this writing. It is the brainchild of an Australian startup called UpSpec Gaming, whose main focus is designing and selling unique gaming accessories.

Right now, there's an early bird price of just under $200 if you want to try it out before it launches. But when it does, the price goes up to $250, plus a $26 shipping fee since the product comes from Australia. But since what you're going to get for now is more or less a working prototype, it might be best to wait until it formally enters mass production.

If you're an Xbox Series X/S owner and you love playing "Dark Souls 3," then prepare to die over and over again, this time in glorious 60 FPS. 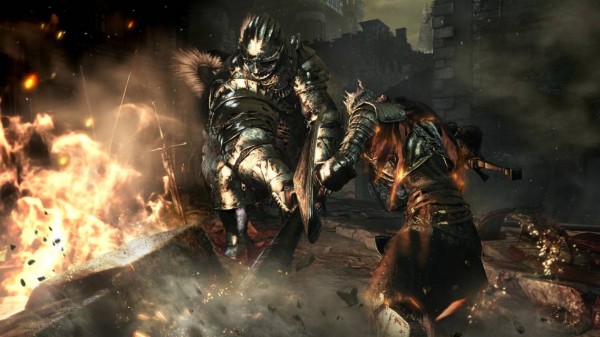 Everybody's favorite masochism simulator just got the long-awaited 60 FPS patch for silky-smooth gameplay, reports Polygon. The update is now available for the Xbox Series X and Series S as part of Microsoft's FPS Boost program for the platform, which was introduced earlier this year.

However, achieving the 60 FPS boost wasn't as simple as letting "Dark Souls 3" run on the more powerful hardware of the next-gen consoles. Since the game originally launched for the weaker last-gen Xbox One, it ran at a relatively chuggy 30 FPS. To double the frame rate for the Series X and S, a "brand-new technique" unique to the game had to be implemented, says Xbox product management director Jason Ronald.

Technically, it's about time that "Dark Souls 3" got a much-needed FPS boost on the Xbox Series X/S. As one of the most beautiful-looking titles of the last generation, it needed a "next-generation" facelift which is only possible with the more powerful hardware of current-gen.

Plus, it's a lot easier to dodge during a big boss fight if the animation is a lot smoother.