Xbox doesn't like how Sony is treating its PC release strategy, and they're not shying away from showing it. 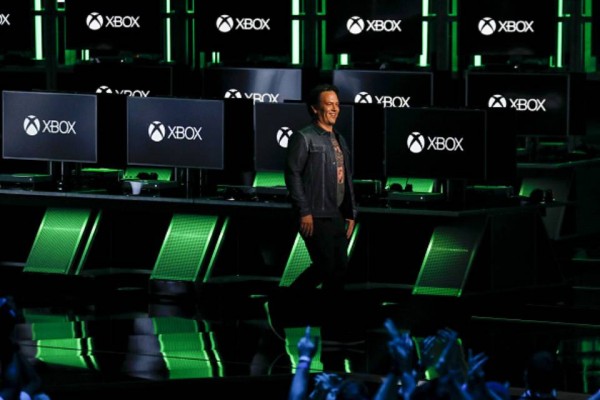 GamesRadar reports that Xbox boss Phil Spencer, who's made a bit of a reputation for being outspoken, says that the Sony and PlayStation strategy for PC releases are forcing gamers to "double-dip." This basically means that fans will have to pay twice for one game because of two releases on different hardware systems.

According to Spencer, Sony is essentially forcing people to pay upfront for their proprietary hardware for a game's first release, then pay a second time when the same title releases on PC years later. His exact words were, according to a report on Eurogamer, "others release games for PC years later."

It's worth noting that Xbox is among the few who do major AAA releases on console, PC, and cloud services simultaneously. Obviously, there's the entire Xbox digital ecosystem, with Xbox Game Pass and Xbox Cloud being the most recognizable of their mainstream services.

Among their most noteworthy upcoming releases is Halo Infinite, slated to release on Xbox Game Pass and the Xbox Series X/S consoles on day one. While Sony has been slowly releasing major PlayStation titles to PC recently, starting with "Horizon: Zero Dawn." But this happened over three years after the game was launched exclusively for the PlayStation 4 back in 2017.

Xbox and PC: A Closer Look

Microsoft owns Xbox. They also own Windows. And considering that Windows is the OS of choice for a massive amount of gamers around the world, releasing major AAA games on PC and Xbox simultaneously is a perfect situation.

With this launch strategy, Microsoft is tapping into a massive market all at once, because there are no hard barriers that prevent gamers from enjoying their most-anticipated titles. But, of course, there are some exceptions to the rule, such as "Rise of the Tomb Raider," which launched exclusively for the Xbox One first before releasing it to Windows some time later. 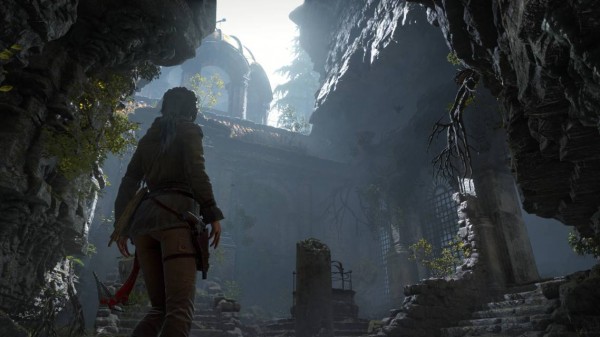 But there might still be an argument one can make in favor of Sony and its PC release strategy. If there's one thing Sony and PlayStation are good at, it's marketing their products. Of course, this affects their first-party games too, which are made by developers like Naughty Dog and Insomniac Games.

By instilling hardware barriers, Sony ensures that first-party games look and perform extremely well on their PlayStation systems. It's because the developers don't need to concern themselves with making sure that the game works well on a wide variety of hardware configurations, as well as competing consoles. All they have to do is focus on the one system they're developing for and nothing else.

Sony has so far not responded to Spencer's comments, likely choosing to focus on their work instead of engaging in a word war. Also, Spencer's words didn't really name-drop Sony, but it's pretty clear who he's referring to. But one thing is for certain: PC gamers are still winning, no matter how long games may take to launch.

Related: Xbox Series X vs. PS5: 4 Ways Microsoft's Console is Better, What to Get on Restock Drops?

Microsoft Windows June 24: New OS To Be Unveiled At Month's End for PCs—Will it Be Windows 11?