Samsung Galaxy Z Fold 3 is supporting the upcoming S Pen Stylus, as per an FCC listing of the device. Also, the upcoming foldable smartphone is dropping its price, alongside the Galaxy Z Flip 3. 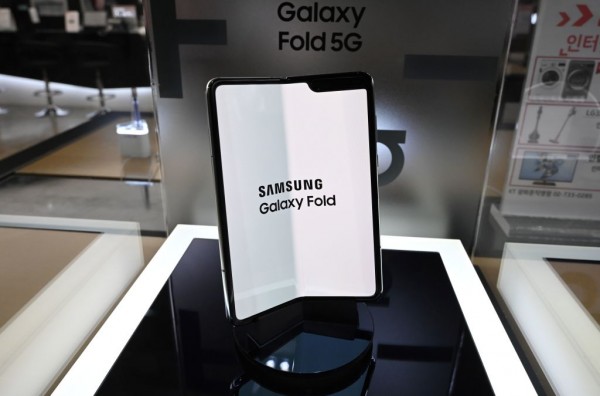 (Photo : by JUNG YEON-JE/AFP via Getty Images)
Samsung's Galaxy Fold 5G smartphone is displayed at a telecom shop in Seoul on January 8, 2020. - Samsung Electronics' operating profits fell by more than a third in the fourth quarter, the world's biggest manufacturer of smartphones and memory chips estimated on January 8.

As early as June 30, there are reports that said the Galaxy Z Fold 3 is going to flaunt an S Pen support, saying that the upcoming foldable flagship is "almost guaranteed" to do just that.

The speculation back then was anchored from the announcement of the Customer Experience Strategy of Samsung, Tae Kim, teasing that the South Korean company is "bringing the S Pen to even more flagship devices soon!"

However, this time around, the information for the FCC filing is more specific and concrete than before.

According to TechRadar, the filing revealed details of the S Pen Pro, alongside a list of the devices the stylus supports. And notably, the Galaxy Z Fold 3 5G is included in the catalog of handhelds.

The foldable smartphone joined the list of devices that have already sported an older version of the S Pen in the past, such as the Samsung Note 20 Lite, Note 20, Note 20 Ultra, S21 Ultra, Tab S7 Plus, Tab S7 FE, and Tab S6. 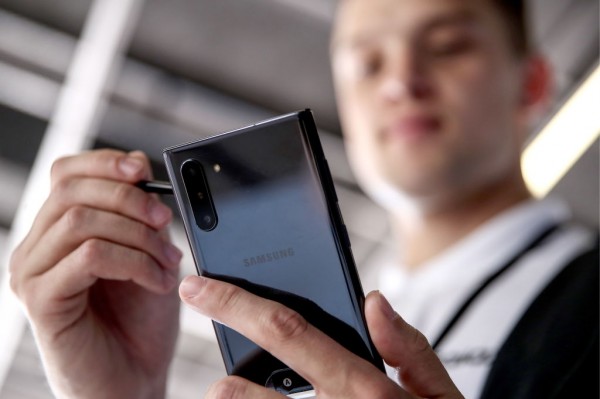 Notably, the listing did not mention any upcoming Samsung Galaxy Note 21 smartphone, only the present version of the Note series graced the list. Thus, it could then hint once again that the South Korean phone maker is skipping its release for 2021.

Meanwhile, a separate filing revealed that the Galaxy Watch 4, Watch Active 4 is launching in August.

As per SamMobile, the foldable phones of the South Korean conglomerate remain to be the most expensive smartphone that the phone maker currently retails. As such, the steep price has become an obstacle in increasing the sales of the fancy Samsung devices.

Meanwhile, the latest Samsung leak predicted the price range of the upcoming devices, which turns out to be gracing a significant cut.

The Samsung Galaxy Z Fold 3 is likely to sport a $1,741 price tag, whereas the Samsung Galaxy Z Flip 3 is possibly retailing to the tune of $1,045. That said, the price of both devices is dropping at 17% and 27% respectively than their predecessors.