Dogecoin co-founder Jackson Palmer has made it clear that he would not go back to cryptocurrency on his recent Twitter update, where he also denounced the coins by saying it is a "network of shady business." 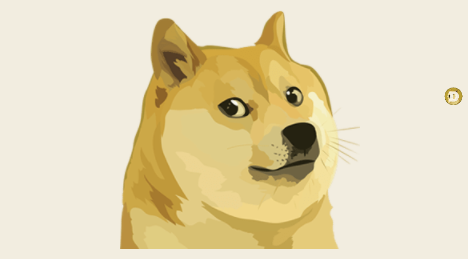 All Doge fans must be shattered by now, especially as one of the role models and most prominent names on cryptocurrency has rejected the very idea of what he once created. Nevertheless, the extensive thread of Palmer has made it clear that he would not go back to crypto, despite any means, and the co-founder has strong feelings against it.

Initially, another Dogecoin co-founder has talked about cryptocurrency openly with former host, Conan O'Brian on social media, and the exchange was something for the fans.

Jackson Palmer is Not Going Back to Crypto

In the recent Twitter thread by Jackson Palmer (@ummjackson) about cryptocurrency, he has denied any means of going back to Dogecoin or cryptocurrency. This was his response to the numerous fans that have been tagging him on Twitter or messaging his account, asking about his return to the industry.

Cryptocurrency has been massive in the news today, especially with the up and down trend that it faces, which is mostly a downward spiral for the "next-generation" form of money. Palmer said that his answer to not go back to cryptocurrency is a "wholehearted no," in which he made it clear that he does not want any affiliations with the coins.

Palmer was initially bombarded with questions and inquiries from enthusiastic users and fans of cryptocurrency, particularly, Dogecoin which has been one of the most trending ones these days.

After years of studying it, I believe that cryptocurrency is an inherently right-wing, hyper-capitalistic technology built primarily to amplify the wealth of its proponents through a combination of tax avoidance, diminished regulatory oversight and artificially enforced scarcity.

The popular meme coin has met great success, especially as Tesla CEO Elon Musk has made obvious mentions about it.

Jackson Palmer Thinks Cryptocurrency is a 'Network of Shady Business'

As users follow the thread, it can be evident that Palmer's statement was about denouncing cryptocurrency and making it clear that he does not want back to the largest growing business. At one point, he mentioned that it " leverages a network of shady business connections," and that it can be a form of corruption.

The cryptocurrency industry leverages a network of shady business connections, bought influencers and pay-for-play media outlets to perpetuate a cult-like “get rich quick” funnel designed to extract new money from the financially desperate and naive.

Not only that, Palmer said that cryptocurrency is a "decentralization" of money, but is not exactly it and that it can lead people to evade taxes and commit crimes with regards to finance.

Before this, the co-founder said that he studied cryptocurrency for a long time and that his establishment of Dogecoin made him saw a lot about the industry.

How is Dogecoin Doing Now? 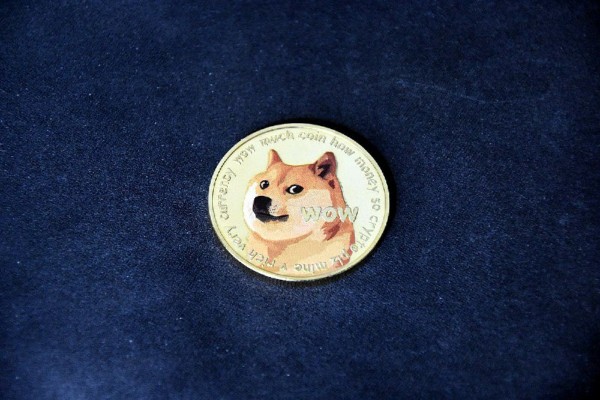 Dogecoin is currently at the eighth spot on CoinMarketCap's charts, which is a massive blow for the crypto, which was at the third spot before this. The market cap of the company is at $26 million, with its selling price playing at $0.19 to $0.20, up by almost two percent in the market.