TSMC Warns That The Chip Shortage CONTINUES Until Next Year, Despite Revenue Increase

TSMC isn't sharing a confident outlook for the global chip shortage, though they're not doing too bad themselves, considering.

A recent report by The Verge has the Taiwanese chipmaker experiencing a massive revenue increase. TSMC's net sales now top $13.3 billion, though they're still warning that the global chip shortage will continue until next year. This is according to their most recent financial report. 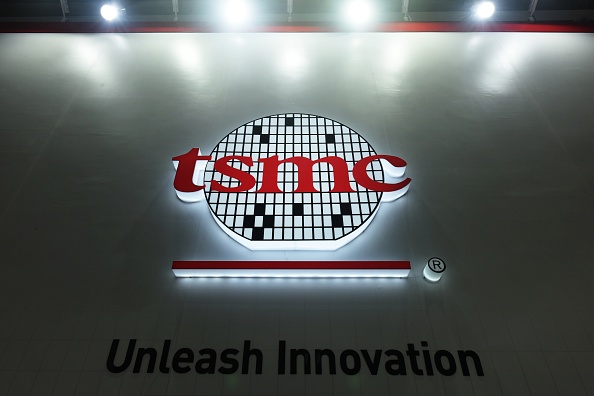 TSMC, however, has already warned consumers about this back in April. That's when CEO C.C. Wei said that the company hopes to keep building enough facilities to satisfy customer demand by 2023 fully. For now, it looks like the company's current focus is increasing their total production capacity, and their recent expenditures all point to that.

As a result, the company has managed to increase supply in some production areas, even for a little bit. One of these is the car manufacturing business, which is also feeling the brunt of the shortage. TSMC improved their capacity to make microcontrollers for car electronics for the first half of 2021 by a good 30 percent, writes Financial Times.

But one thing is for certain as of the moment: TSMC's warnings didn't come out of anywhere. Earlier, General Motors said that they're omitting the wireless charging feature of some of their newest SUV models because supplies are tight. Besides, don't forget about how the chip shortage is causing price hikes on consumer electronics.

Read also: Elon Musk: Tesla Powerwall Supply to Produce LESS Than Half the Demand Due to Chip Shortage

The Taiwanese chip-making giant is doing everything it can to shore up supply. This is evident by their most recent investments, such as spending $100 billion until 2023 to expand their production capacity. So far, the company is building a new $12 billion plant in the Arizona desert and is working on expanding its facility in Nanjing, China, to the tune of $2.8 billion.

Gamers are perhaps among the most vocal of TSMC's customer base, and that's an understatement. That's because the chipmaker is the main manufacturer for both NVIDIA and AMD. 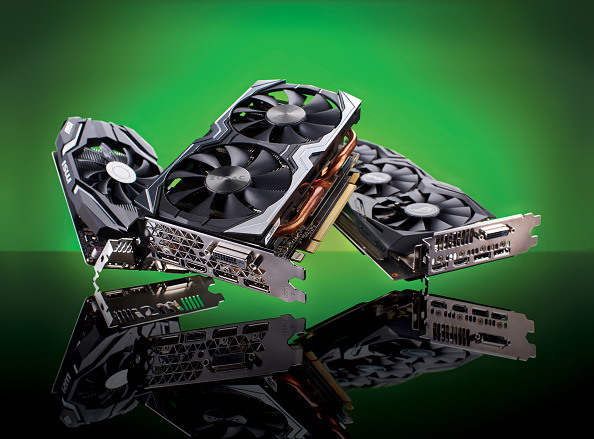 Sure, there's news of constant graphics card price drops. The most desirable GPUs from NVIDIA and AMD, while still overpriced, are a lot easier to get than they were a few months ago. But if what TSMC said is true, then the price drops could easily be a fluke.

And this isn't only going to affect PC gamers. Remember, both the PlayStation 5 and the Xbox Series X/S run on all-AMD hardware. It's safe to say that these next-gen consoles will remain hard to find at reasonable prices until this year ends.

If you're a gamer who's been stuck without a graphics card for your PC (or still unable to get a next-gen console), your best bet is to look at the local buy and sell markets. Or you could just wait out the eventual popping of the crypto bubble. Either way, supplies will catch up.

Elon Musk: Tesla Powerwall Supply to Produce LESS Than Half the Demand Due to Chip Shortage