Elon Musk: Tesla Powerwall Supply to Produce LESS Than Half the Demand Due to Chip Shortage

As per tech CEO Elon Musk, the Tesla Powerwall supply is falling short this quarter due to the prevailing chip shortages. The production now lags output at less than half the current demand. 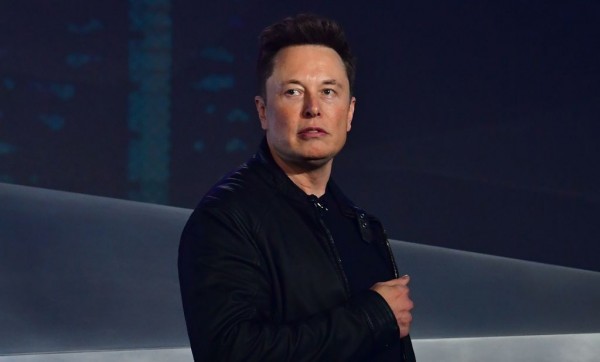 Interestingly, the Tesla CEO, Elon Musk, did not reveal the information in the usual platform, which is his Twitter account. Instead, the EV giant boss disclosed it inside the court on Monday, July, 12.

It is worth noting that the Tesla boss unveiled the production numbers of the Powerwall a few weeks after the company announced on June 23 that the product line is expanding in China. It launched alongside the Supercharger and Solar.

The expansion comes as the energy division of the EV company debuts in the Asian country.

It turns out that the latest victim of the chip supply mess is none other than the Tesla Powerwall of Elon Musk, which is meant to store the energy that solar produces. 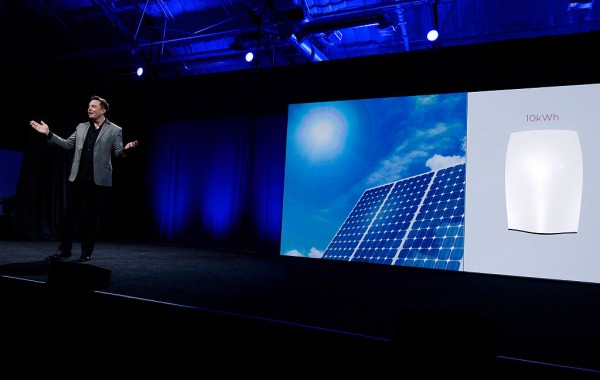 (Photo : by Kevork Djansezian/Getty Images)
LOS ANGELES, CA - APRIL 30: Elon Musk, CEO of Tesla, with a Powerwall system on display unveils suite of batteries for homes, businesses, and utilities at the Tesla Design Studio April 30, 2015 in Hawthorne, California. Musk unveiled the home battery named Powerwall with a selling price of $3500 for 10kWh and $3000 for 7kWh and very large utility pack called Powerpack.

As mentioned earlier, Musk was inside the Delaware Chancery court when he bared that the current demand for the Powerswall is approximately 80,000 units.

However, the Tesla boss revealed that the best case of the production output still lags way behind the clamor of consumers for the battery storage systems, saying that the company could only produce 30,000 to 35,000.

Musk blamed the production mess of Powerwall due to the problem with chip supply. The CEO predicted the crisis to affect the output of the home battery storage up until the end of September.

The chip shortage crisis is not only a problem that the company of Musk faces. Its ill effects extend to different technologies, such as smartphones and cars.

Chip shortage has further spiked the prices of tech devices, such as laptops, computers, and consumer appliances. Additionally, the wrath of the supply mess is being felt elsewhere in the world too.

For instance, Reuters reported that the sales of vehicles in China, the biggest market of cars, saw a 12.4% decrease in June alone compared to the data in the same month of 2020. Yet again, the upsetting numbers are brought upon by the unwavering crisis in component supply.

The latest pronouncements of the Tesla boss were made as he was testifying after shareholders brought him to court due to a negotiation deal with SolarCity.

Musk then spend about 9 hours defending the interests of his company in the legal proceedings.