Following its stellar momentum over the past months, video-editing leader Clipchamp announces hallmarks of its growth, as well as its partnership with Microsoft, ensuring access to the platform's huge user base.

On July 15, Clipchamp disclosed that it now has 17 million registered users on its platform, serving more than 390,000 companies and posting a year-over-year increase of about 54 percent. 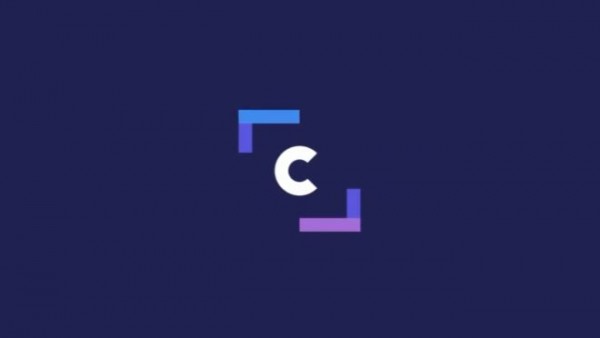 ALSO READ: Viral TikTok Video Highlights How Much Google Knows About You

For the first half of 2021, Clipchamp reported a 186 percent year-over-year increase in its exports. This significant growth is credited to the pandemic increasing the reliance of organizations toward remote work, pushing employees to create more video materials to constitute activities previously done in person. This includes most forms of corporate communications, reports, training, and even town hall addresses. As businesses and the general population mostly increased their usage and creation of videos, so too did the demand for multi-purpose and integrated tools instead of finding and using multiple solutions.

With this shift, Clipchamp witnessed the growth in videos exported using the 16:9 aspect ratio (up by 189 percent), 9:16 aspect ratio for video sharing platforms like TikTok or Instagram stories (up by 140 percent). Similarly, screen recording has seen a 57 percent increase in use while webcam recording is up by 65 percent since the start of this year.

"Clipchamp has had explosive growth, nearly tripling our team in the past year. We are acquiring two times more users on average than we did at the same time a year ago while also doubling the usage rate, meaning more users are creating video content than ever before," said Alexander Dreiling, CEO of Clipchamp, in the company press release. "While social media videos have always been at the forefront of business needs, during the past year we've also witnessed the rapid adoption of internal communication use cases where there is a lot of screen and webcam recording taking place in our platform."

Dreiling also noted how the need for video templates, which streamlines video creation, also increased - seeing more than 180 percent year-over-year growth - mainly because these solutions cut the time needed and reduces the professional editing skills required to create videos for a variety of purposes.

Growing the Platform for its Growing Market

To accommodate its rapid growth, Clipchamp has recently launched its Clipchamp App for Windows, currently featured in the Windows Store as a part of its Insider Preview Build. Instead of accessing the suite of solutions through a web browser, users and creators can simply visit the Microsoft Store, install the Clipchamp app, and start creating their video projects. Furthermore, with the company's integration with Microsoft OneDrive, the tech leader's cloud storage and file sharing solution could easily collaborate across different locations and devices.

"The launch of Clipchamp in the Microsoft Store on Windows is part of Microsoft's strategy to move forward with publishers who offer PWA-compatible full web applications and bring them to the Store," shares Pierre Lagarde, Microsoft's principal program manager. "PWA applications on Windows offer many advantages such as automatic login, easier integration with services like OneDrive and higher user engagement. This is facilitated using PWABuilder, which allows users to transform a website into an app in one click."

RELATED ARTICLE: 6 Ultimate Tips for You to Be A Professional YouTube Gamer

6 Ultimate Tips for You to Be A Professional YouTube Gamer

Viral TikTok Video Highlights How Much Google Knows About You