Google Maps directions provided a possibly fatal path on a Scottish mountain called Ben Nevis, which even experienced mountaineers would find to be challenging, a United Kingdom conservation organization claimed. 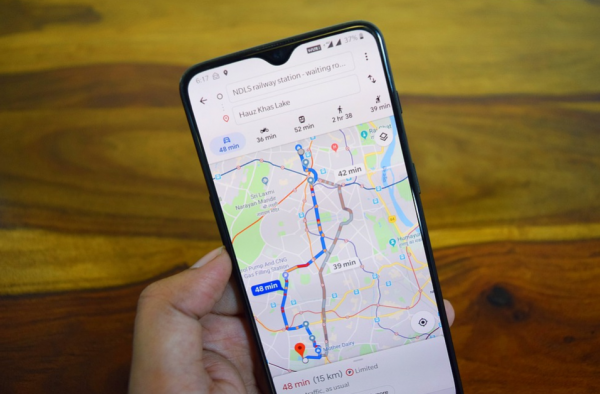 Recently, the organization went on to warn that dependently relying on online navigational apps, specifically Google Maps, is not the safest way to proceed to a path that you have not tried out before.

It further added that their group has previously discovered routes from the internet that, sad to say, ended up in an injury. As such, the latest warning seeked to prevent such incidents from happening again.

Elsewhere, Google Maps experienced a bug that scrambled the location names within the app.

John Muir Trust and Mountaineering Scotland had to express their concern to hikers who are using Google Maps to guide them for directions.

It comes after the conservation body noticed that the navigational app turned out to lead its users in a potentially fatal direction.

The safety adviser of Mountaineering Scotland, Heather Morning, said that beginners or new hikers commonly turn to popular navigation apps like Google Maps as they choose to embark on their mountaineering journey.

Nonetheless, Morning noted that the dangerous direction that her organization has discovered from Google Maps would still be considerably difficult even for "the most experienced mountaineer."

The safety adviser narrated that the dotted line that guides Google Maps users leads to challenging terrains, which Morning described as "very steep, rocky, and pathless."

So, when does it become lethal?

Morning warned that a mere rainfall could instantly make the said path deadly.

It is important to note that the possibly lethal route shows up when Google Maps users search for Ben Nevis hiking routes, and opt for the car option. The app will then provide a direction that leads to the parking lot located at the head of the highest mountain in Scotland.

Google's Reaction to the Dangerous Direction

Gizmodo reported that a Google spokesperson responded to the incident, saying that the search engine giant is currently updating its driving routes.

Upon completion, users will instead be routed to the visitor center of the Ben Nevis.

Google went on to add that the update will "help both novice and experienced hikers more easily find trails that suit their level of expertise," noting that the visitor center has staff that could suggest the best path.

Meanwhile, here's how to share a location on Google Maps via multiple platforms such as PC, Mac, Android, and iOS.