Electric Vehicle Charging Connector Types: How to Spot the Difference?

Electric vehicle charging connectors do not have a single universal type. Some car brands decide to use a specific, one and the differences may also depend on your location. 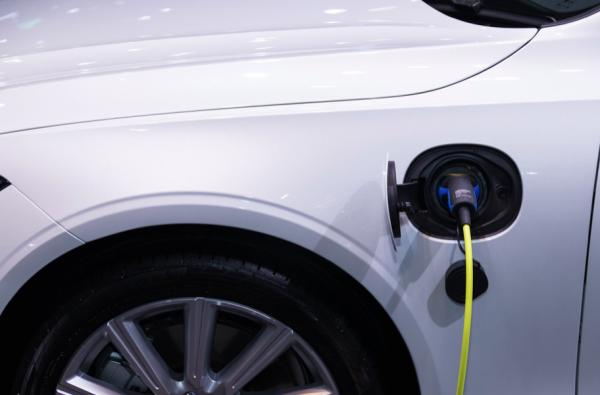 (Photo : by Rathaphon Nanthapreecha from Pexels)
Electric vehicle charging connector types vary depending on your car or location. Here’s how to spot the difference.

As per Pod-Point, EV chargers are similar to your mobile phone counterpart in a sense that it also has two different connectors from both ends. Smartphones have one side connected to their socket and another to the wall.

On the other hand, cars sport one that plugs into their socket, and the other end is for the chargepoint.

It is to note that this guide will specifically tackle the former, which has three types in general. However, there are still other additional variations elsewhere, which China, Japan, and Tesla use exclusively.

The most commonly used types are Sort one, Sort two, and Sort three. To cut to the chase, here are their differences.

This type of charger distinctively features three colossal pins coupled with twin tiny pins, which then carry five of them in total.

However, this type is most commonly stumbled upon in Asian countries as other regions do not use this kind of charger aside from North America, which uses it for their low-voltage charging.

Typically, Sort 1 has a power rating range of 3.7Kw to 7Kw, and its average range per hour varies from 12.5 miles to 25 miles at best, assuming that the battery capacity of the EV is at 60kWh with a 200 miles range.

Meanwhile, the Sort 2 type of connector is the most widely used charger variant, popularly used by Tesla superchargers.

It is to note that this type has two versions, an AC model and a DC model. The former has five massive pins and another smaller two, which account for seven all in all. On the other hand, the latter flaunts an additional two colossal pins found below the original design.

Contrary to Sort 2, this variant is the least-used type of charger connector in EVs.

It likewise sports a total of seven pins. And it notably features a weather-protecting security shutter that could withstand heavy rains.

However, despite its distinct safety function, car manufacturers have yet to adapt to this option.

Nevertheless, all of these connector types might soon be replaced by an EV wireless charger.

EV owners also have different charging speeds to choose from as per Best Gaming Pro.

The first one is Sluggish, which got its name for being the slowest option. The second option goes by the name Quick, which is faster than the Sluggish, but it still is not the fastest.

Lastly, Fast provides the most efficient speeds, quicker than Quick.

Elsewhere, Electrify America announced that it will be adding more EV charging stations.