"Pokemon GO" Fest 2021 event is being visited by a special guest that has been making some appearances in the popular adventure game for the past few years. Niantic confirmed that Entei's is available during the two-day in-game event. 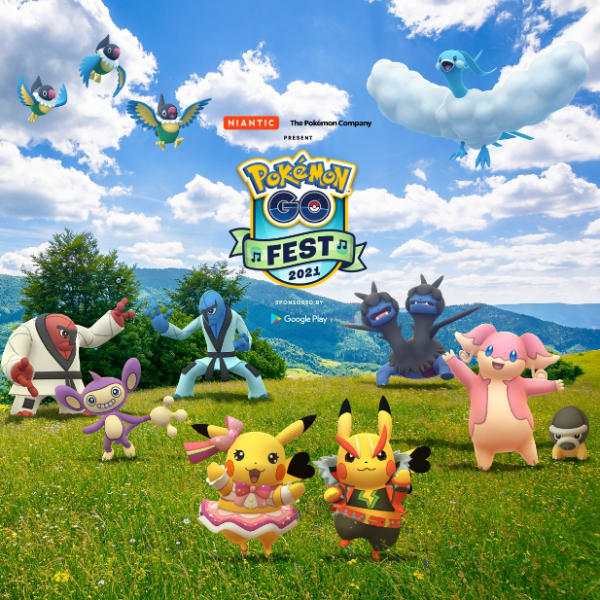 Underground ATL is taking part in the Atlanta city celebration for Pokemon Go Fest 2021. Visit us today from 10a - 6p ET to celebrate five years of Pokemon Go! pic.twitter.com/av1k46JiHh

The popular volcano pocket monster is a member of the so-called Legendary Beasts from the Johto Region. He is currently included together with Suicune and Raikou.

However, unlike the mentioned two members of the Legendary Beasts, Entei is quite different since trainers can encounter him in five-star raids. On the other hand, some players also confirmed that he is quite hard to defeat.

They added that you need to work with your friends if you want to win against this Legendary. This is currently possible since Niantic is offering the Remote Raid Passes. These in-game items also allow you to battle against Entei from the comfort of your own house.

On the other hand, you also need to know the pocket monster's movesets and weaknesses before battling against him in the latest "Pokemon GO" Fest 2021.

According to Euro Gamer's latest report, Entei, the Volcano Pokemon, is a fire-type. Since this is the case, his weaknesses are rock, ground, and water types pocket monsters. 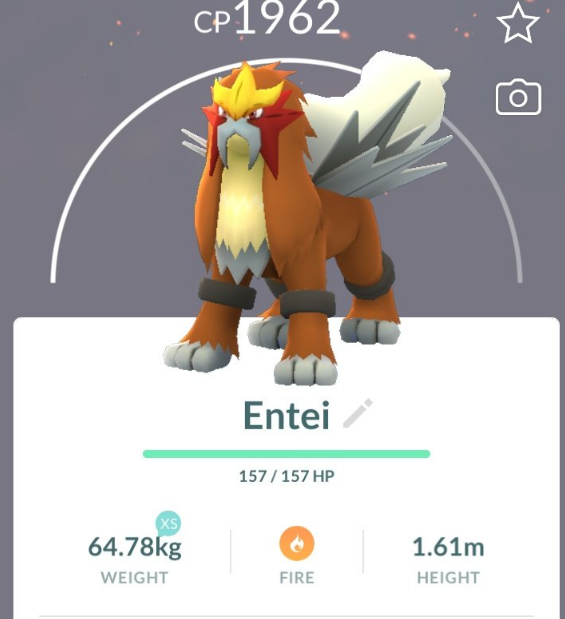 On the other hand, here are specific monsters he is weak against:

Some trainers, who already defeated the new Pokemon, claimed that the best thing you can do at the beginning of the battle is to use your strongest water-type pocket monster.

They added that ground and rock types should only be used as your backup Pokemon. On the other hand, here are all the CP or Combat Power of Entei in different scenarios:

Entei has lots of abilities on his side, he can either use his Fast or Charged Attacks during "Pokemon GO" Raids. This powerful Pokemon can also use the following movements:

Other Pocket Monsters During Niantic's 2021 Event

Aside from Entei, Niantic also released othe Legendaries and non-Legendary pocket monsters, as reported by Forbes.

For more news updates about "Pokemon GO" and its upcoming major events, always keep your tabs open here at TechTimes.