"Pokemon GO July Community" welcomes back one of Unova region's starter Pokemons, Tepig for this month. Players could now encounter the fire-type monster in the wild with an increased chance.

Expect to see more of this Fire Pig Pokemon as we head on Saturday, July 3. If you are lucky, you might see its Shiny counterpart as well.

Stay tuned from 11 AM to 5 PM local time, so you won't miss any Roasted Berries special tasks about Tepig. 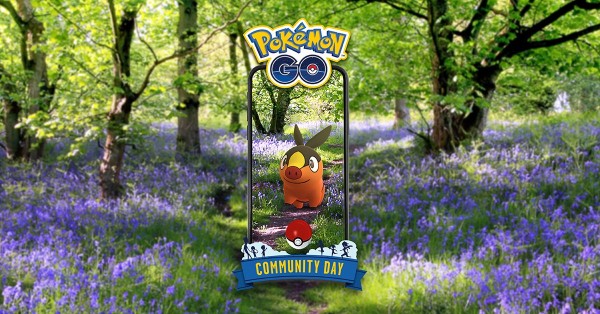 (Photo : Niantic)
Here is the complete list for 'Pokemon GO' July Community special researches and their rewards for the Tepig challenge. We have also a short guide about its final evolution, Emboar.

According to Dotesports, here are all the exclusive special researches that you can access in the game. Before that, you need to pay $1 to unlock these. Here are they:

Further details about the field research will be announced as soon as possible. 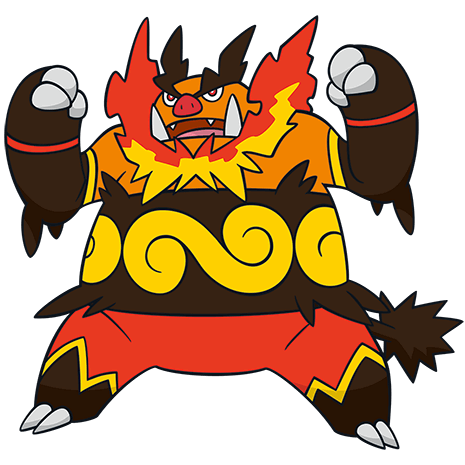 (Photo : Bulbagarden Archives )
Emboar, the second and the final stage evolution of Tepig.

Emboar is Tepig's second evolution. This Fire and Fighting Pokemon first appeared in "Black and White Pokemon" versions in 2010. Emboar could be a contender in PvP fights but it's subpar compared to other candidates. It's in the PvE where it shines the most.

GamePur noted that players should not use Emboar outside the Ultra League. Since it is now a Fighting Pokemon after evolving from Pignite, it is now vulnerable to Psychic and Flying-type attacks besides Water and Ground moves. He is resistant to Steel, Ice, Dark, Bug, Fire, and Grass skillset.

It indeed has only four weaknesses yet it is not enough to say that it is viable for hard scenarios. Its defense is mediocre compared to other Pokemon of its type. Its attack might be decent but many could surpass its power. In short, he is a so-so-glass cannon in battle.

During battles, you might mix your team with durable Pokemon that will soak damage for Emboar. Through this, you can immediately switch if its hp is already red. It can learn Rock-type moves, but it seldom clicks with the rest of its moves.

In "Pokemon GO," Emboar might be a dangerous choice if you want to pursue competitive battles. Most likely, you could use it more effectively in PvE fights.