The United Kingdom government says that it is considering hosting the new deep space radar station plan of the U.S. Space Force. This new technology can track flying objects 22,400 miles from the planet Earth. 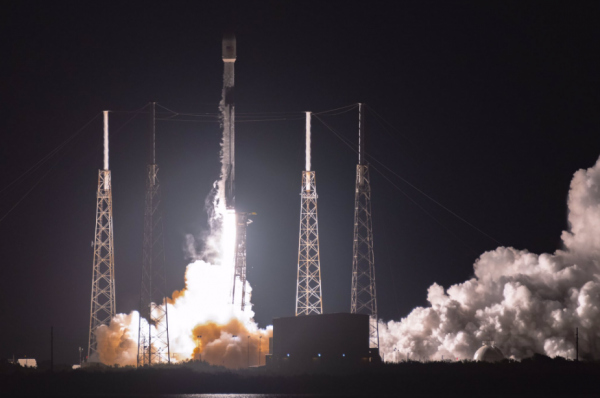 sometimes strong light comes from man-made sources… (my photo taken for the US Space Force) pic.twitter.com/LL1nHrYcAf

The U.K. Royal Air Force Chief Marshal Sir Michael Wigston is precisely the one who approved the hosting of the new space radar station. As of the moment, he is currently in the United States to examine the plans for the upcoming innovation.

The official added that he is very interested in hosting the new Deep Space Advanced Radar Capability of the United Kingdom's allied country, especially since this technology is specifically developed by the U.S. Space Force and Missiles Systems Center.

The latest space innovation of the U.S. space department is called DARC. Its developers claim that the deep space radar will have a double space object detection range. If this is true, then the new technology will have an array of 10-15 parabolic antennas or large satellite dishes, which can cover 0.4 square miles.

According to Space Daily's latest report, once the United Kingdom hosts its allied country's new deep space radar station, the government also needs to agree on its satellite dishes, around 50 feet in diameter each. 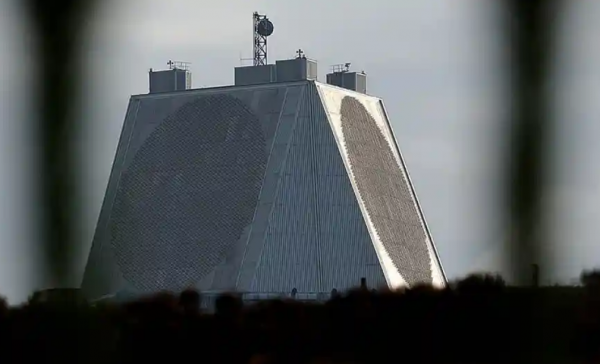 RAF chief says system to track objects up to 22,000 miles from Earth is ‘incredibly important’https://t.co/ecUPco3u7X#space pic.twitter.com/BAGR8yPBnj

On the other hand, the DARC station of the United States Space Force will also have locations in Australia and Texas. Back in May, the USSF announced that it will ask various countries to approve the development of deep space radar sensor prototypes, which can monitor satellites and space debris in geostationary orbits.

Aside from the United Kingdom's approval for U.S. Space Force's DARCA technology, SpaceX is also making its own efforts to enhance other companies' space innovations. Elon Musk's space agency confirmed that it has collaborated with KAI to launch the company's new Earth observation satellite, as reported by Aviaci Online.

KAI or Korea Aerospace Industries confirmed this info after it signed an agreement with SpaceX. Thanks to its approval, the Asian space agency can soon launch its innovation this coming 2023. However, this could still change depending on the company's production efficiency and test completions.

For more news updates about the United Kingdom and U.S. Space Force's collaboration and other space innovations, always keep your tabs open here at TechTimes.