Bitcoin's price has dropped below $30,000 for the first time since June. 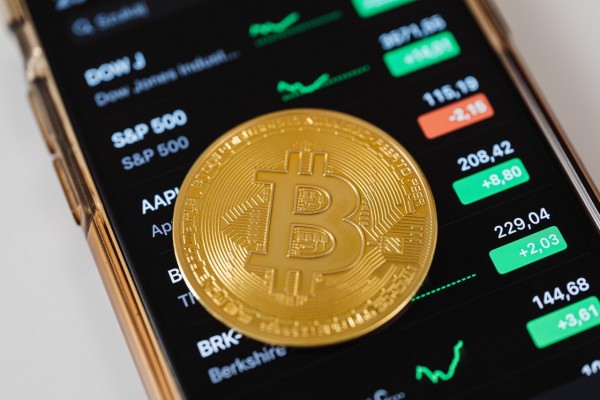 Bitcoin's price drop has happened amidst growing regulatory scrutiny by governments around the world. Recent crackdowns on cryptocurrency trading and mining have been affecting the Bitcoin price and value in recent weeks.

China, in particular, has been in the spotlight for its crackdown on cryptocurrency trading and mining. The Asian country banned cryptocurrency exchanges locally in 2017.

According to the CNBC report, China's central bank has also spoken to finance and fintech companies in the country and reminded them not to offer crypto services.

Despite the government crackdown, Chinese Bitcoin miners and traders still continue with their operations.

Another cryptocurrency that has experienced intense scrutiny and regulation is Binance. Binance, which is considered the largest cryptocurrency exchange in the world, was banned in the U.K. last month. It has also faced scrutiny from regulators in countries such as Japan and Canada.

The latest crackdown effort on cryptocurrency comes in the form of a Summary Cease and Desist Order issued by the New Jersey Office of the Attorney General to BlockFi.

The cease and desist order orders BlockFi to "stop offering interest-bearing accounts," according to a report by Forbes.

Per the Forbes report, the cease and desist order states that BlockFi has been "funding and facilitating its cryptocurrency lending and trading operations at least partly through the sale of unregistered securities in alleged violation of relevant securities laws."

A comment from Acting Attorney General Andrew J. Bruck has been included in the document. According to Bruck, those who want to sell securities in New Jersey must comply with securities laws.

He added that, "Our Bureau of Securities will be monitoring this issue closely as we work to protect investors."

In a series of tweets, BlockFi CEO Zac Prince confirmed that the company has received the cease and desist order from the New Jersey Bureau of Securities pertaining to its BlockFi Interest Account (BIA) operations.

The BlockFi CEO assured that the company remains "fully operational" for its existing clients in the state.

Prince also insisted that BIA is not a security and that he therefore disagrees with the actions taken by the New Jersey Bureau of Securities.

"BlockFi is engaged in an ongoing dialogue with regulators to help them understand our products, which we believe are lawful and appropriate for crypto market participants," he said.

Breaking: Binance Banned from Operating in UK a Day After Japan and Canada Ban, FCA