Nintendo Switch Online has released the list of SNES Games to join its library for July 2021, and it may be late for this month, but it still packs a lot of excitement for retro game lovers. The titles added features three from the beloved SNES, including that of "Claymate," "Jelly Boy," and "Bombuzal." Now, the total number of titles in Switch Online's SNES library is 107.

The games would come by next Wednesday, July 28, and people who are members of Nintendo Switch Online's community would be able to access these for free. The last addition of the SNES and NES games was last May, where its library has expanded to over a hundred titles.

The three titles include classic Super Nintendo Entertainment System (SNES) titles including "Claymate," "Jelly Boy," and Bombuzal." According to Business Newswire via Nintendo, gamers would have the chance to play these three titles, alongside "PAC-MAN 99," the battle royale game of the "PAC-MAN" series.

Read Also: Nintendo Switch Online Service to Get Additional SNES and NES Games This May 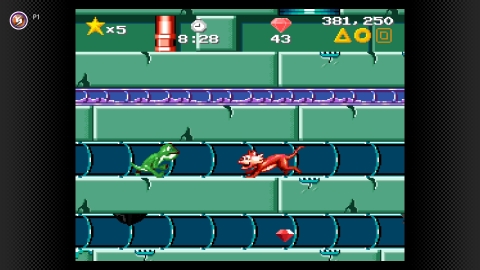 This platform, jump and run title offers a new perspective on the genre, as it gives one the role of "Clayton," the son of Professor Putty. The game focuses on surviving and getting through obstacles on one's path with different skills and maneuvers to get past the different levels.

The end goal is to deliver a serum that can turn animals into clay, and protect it until the end. 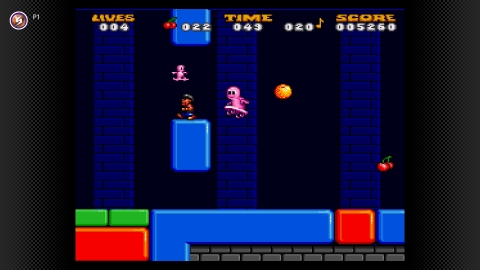 This 1995 European platform game has been an "unsung hero," with the title being exclusively released in the EU region. The story focuses on a candy given light by the "spark of lightning," and wants to fulfill its destiny outside the candy factory.

The platforming game offers a variety of twists and turns, all in the candy fantasy land of "Jelly Boy." 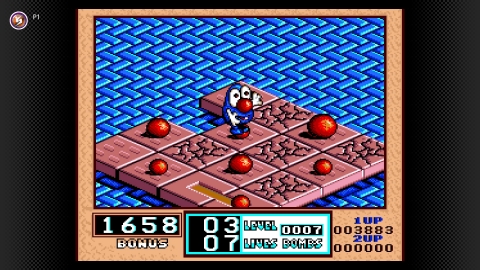 The game is a "puzzle game," and is the only title that does not feature a platform game in July 2021's releases. Here, it focuses on triggering a bomb and finding a safe place for the user to hide on. Players need to detonate the bomb and survive its explosions, among other things.

Is Switch Online a Subscription?

Switch Online is Nintendo's subscription service which offers different titles to play for every month and several add-ons like the SNES and NES titles. The Japanese gaming company offers its service for $19.99 on a single-purchase code pack, containing 12-months of subscription for the user.