Nintendo Switch to Get MORE SNES and NES Games; Does This Point to a Retro Gaming Boom?

For those who love retro games, Nintendo is gearing up to treat you all: especially all of you who enjoyed classic SNES and NES games back in the day.

GameSpot reports that the Nintendo Switch is slated to get a slew of SNES games on May 26th, along with one NES title. The games will be added to the Nintendo Switch online service in a few days and will bring the total number of titles for the SNES and NES libraries to over 100. 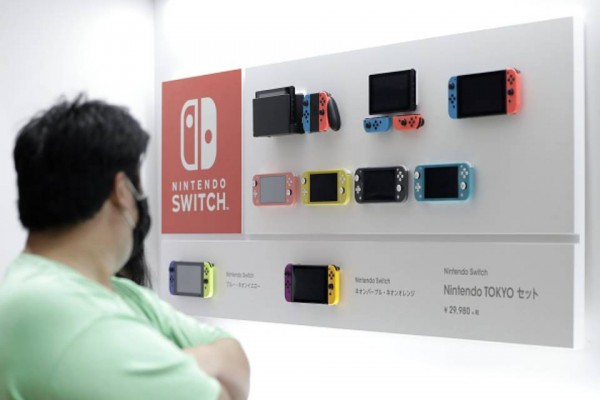 A total of five games will be released on the 26th. These are as follows:

Nintendo Switch Online users already get access to SNES and NES games by default as part of their subscription, as stated on ComicBook.com. The five games to be released on May 26th are just the tip of the iceberg, because more are on the way. However fans might be a little disappointed that some beloved titles, like Super Mario RPG: Legend of the Seven Stars, won't be included.

E3 2021 is close, though, and who knows? Maybe Nintendo will announce the arrival of more SNES and NES titles for the Switch, with the handheld seeing consistent success lately.

Does This Point To A Retro Gaming Boom?

Nintendo could very well keep releasing old games for the Switch, because people are snagging the stocks every chance they get. Hardware shipments for the Switch just broke the 84 million barrier, which means people are getting into portable gaming a lot more these days. And by extension, they will eventually find their way to Nintendo's library of retro games. 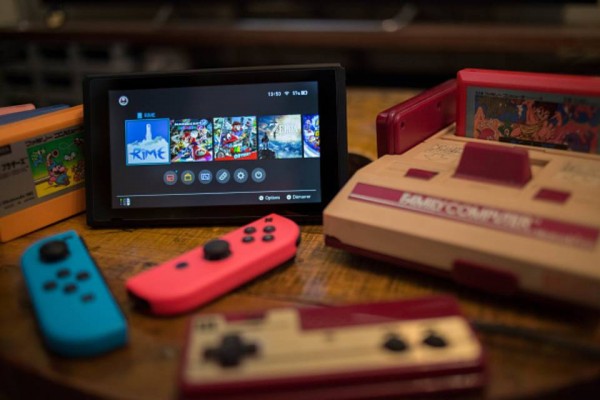 Old video games are getting remastered or remade left and right these days, and you can't deny it. There's the Final Fantasy VII remake, the Spyro Reignited Trilogy remake, and the Resident Evil 2 & 3 remakes as well. You can say that they're more popular now than they've ever been 20, 30 years ago.

But what is it exactly that draws people to playing games these old?

One word: nostalgia. According to Inverse, nostalgia is a so-called "mix" of positive and negative emotions that come out when people reminisce about their past. Often, this arises due to a certain person's relationship with something or someone.

Experts say that there are two ways to trigger nostalgia: internal and external. Old video games seem to fall into the external trigger category, and can trigger nostalgia by making people remember the relationships they've had with certain video game characters. And when that wave hits, there are actually a number of benefits to mental health and overall well-being. There are even some theories that it can help prevent dementia.

Nintendo is doing the right thing here business wise, and they know it so well.