Twitter's TweetDeck allows some users to get a preview of the major design overhaul, which is coming to the public in the near future. 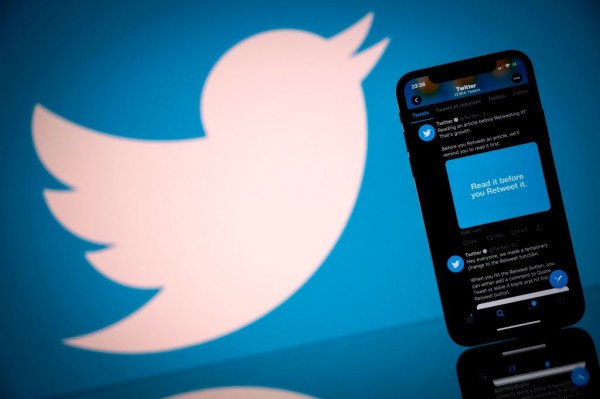 (Photo : by LIONEL BONAVENTURE/AFP via Getty Images)
TOPSHOT - This photograph taken on October 26, 2020 shows the logo of US social network Twitter displayed on the screen of a smartphone and a tablet in Toulouse, southern France.

It has been years since the platform for power users of the microblogging giant is getting tons of newfound features. However, on March 9, the Head of Consumer Product of Twitter, Kayvon Beykpour, confirmed to The Verge that TweetDeck is still alive.

That said, the company is extending its love for the app as it silently worked on a major overhaul, which extended "from the ground up."

Now, the microblogging giant showed the public what the next-generation TweetDeck actually looks like.

It noted that the previewed screenshot will only be available to select users located in the United States, Australia, and Canada.

The revamped app further introduced a new full Tweet Composer, coupled with search options that have complex features, and additional column types, which could be grouped to create a cleaner workspace.

The announced features are available for free as of now, even if some reports claimed that these will be charged for a fee in the near future.

TweetDeck is among the features of Twitter, which are expected to have a subscription fee, alongside high-resolution videos and profile customization.

Despite the major changes in the TweetDeck platform, Twitter assured its regular users that the current features of the app are not going anywhere.

However, the catch is that users transitioning from the older version of the platform to the next generation preview will be losing their current searches, lists, and even the profile columns.

But it is to note that upon getting the invitation to the revamped iteration, there will be a one-time option to copy all the personal saved data.

How to Try it Via Browser Hack

Pocket-Lint reported that an app researcher, Jane Manchum Wong, found a way to test the preview even if you are not invited to get hold of it.

That said, a simple tweak from Google Chrome will do the magic. To cut to the chase, here's how to do it:

That should do the work and load the revamped version of TweetDeck.

Related Article: TweetDeck got hacked or not? Austrian teen just wanted to send out pink hearts