6 Twitter Features That You May Soon Have to Pay For

It was only last year when Jack Dorsey, the Twitter CEO, had provided some information about their plans on doing some testing on the social media platform's paid models. As Gadgets Now reports, during that time, Dorsey and his team are at the earliest phase of looking at the quarterly earnings of the platform and discussing it with the investors. 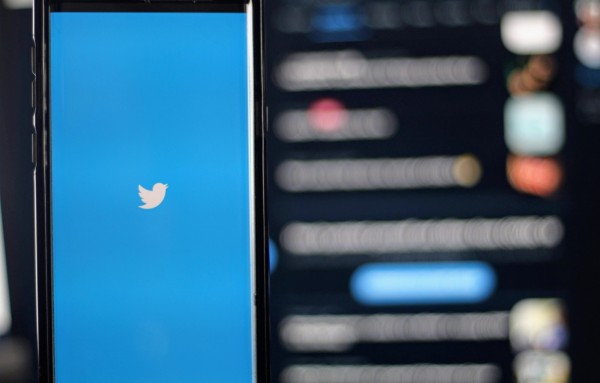 According to a report by Bloomberg, there has been progress recently on Twitter's plans to make paid features for its users. The report says that the Twitter team has been looking on possible avenues for subscription offerings. Bloomberg even noted that one of the research teams by Google has been going by the code name "Rogue One". The report goes on by saying that the most feasible avenues Twitter might charge its users are sevenfold.

For one, they may charge users for having an Ad-free feed. Some users may find it more convenient not to scroll through a bunch of ads while viewing their feeds. In exchange, Twitter may charge a fee to still have your ad-free experience monetized.

The second one that Twitter might soon charge a fee for is TweetDeck. TweetDeck is a convenient setup by Twitter where you are able to manage multiple accounts, create Tweet connections, view multiple timelines on one interface, schedule Tweets and more. Twitter may also offer payment fees for those who want to view their Twitter engagement, follower, or viewer analytics. Although both can be a very efficient tool, these may be two of Twitter's target areas for subscription as most users who are interested in using these are usually handling accounts other than their personal ones.

Twitter may also charge a fee for "exclusive content." It may not be certain yet what an exclusive content is but it may be the latest news or updates that only premium users can see.

Read Also: Twitter's Dark Mode Has Changed, Users Do Not 'Like' the New Light-on-Dark Color Scheme

Other than that, a high-quality video may also be offered as a paid feature. Twitter's video quality has been the subject of many complaints in the past due to the platform lowering an original video's quality. Thus, a paid option to upload high res content may be a lucrative target.

5. Buy Your Own Verification Badge

The blue tick has always separated users on Twitter. Users who have a blue Twitter verification badge are usually those who are verified political personalities, celebrities, influencers, etc. Twitter apparently has their own metrics of measuring who to give their verification badge to. For people who want to have this check seen on their accounts, they may be able to do so if Twitter pushes through having an option to pay for your verification badge.

In the end, these are just the most likely areas where Twitter may soon charge you. Most probably, most basic Twitter functions will not have payment charges. However, if you want to level-up your Twitter game, you may want to spend a few bucks to get the perks.