PS5 gamers will have something new to look forward to with a new console-exclusive title in the works, from an industry pioneer, no less.

Any avid follower of the industry will know Jade Raymond, a former Ubisoft producer who helped create the "Assassin's Creed" and "Watch Dogs" franchises. Right now, Raymond's Haven Studios is working on a new PS5 exclusive game, which reports say will be a live service title, writes IGN. 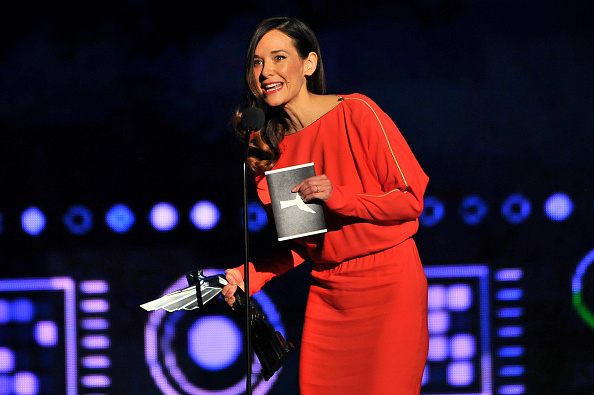 The information comes from certain job postings obtained by the Italian website Multiplayer.it, which points to Raymond's studio hiring new talent for the upcoming PS5 exclusive. It's also worth noting that Haven is home to many other former Ubisoft developers who worked on the company's biggest AAA games.

Among these people allegedly include Raymond's fellow former "Assassin's Creed" alumni: Sebastien Pule and Corey May and "Watch Dogs" art director Mathieu Leduc. There's also Daniel Drapeau, who formerly worked as gameplay director for "Shadow of the Tomb Raider," writes VG247. Haven's most recent hire is also another "Assassin's Creed" alumnus, Raphael Lacoste, who tweeted about himself joining the studio:

I'm excited to announce that I've joined @HavenStudiosInc as Art Director! One of the best experiences of my career was creating AC1. Being more hands-on with concept art & working with many of the same core team to build a new original IP is inspiring & exciting 🙏

No direct information about the game, however, has been revealed. However, Haven was actually announced to be a new developer under Sony's banner in a blog. It's also been reported that the rumored PS5 title is going to be the result of direct collaboration with Sony and is a brand-new IP.

With this news of the upcoming PS5 exclusive, it's additional proof that more and more industry veterans (developers and studios) are going the live service route, like the rumored "Assassin's Creed" sequel.

Read also: [RUMOR] Assassin's Creed Is Going the Live Service Route for its Next Installment

PS5 Exclusives Looking Towards the Future

There aren't a lot of PS5 exclusive titles out there, but it looks like Sony's current focus is on quality and no quantity. They already have the likes of "Ratchet and Clank: Rift Apart" and the still-in-development sequel to 2018's "God of War," though this specific title's PS5 exclusivity is still a rumor.

Aside from the quality over quantity aspect, it also seems like Sony wants to experience the massive business potential of the live service model. For the uninitiated, live service (aka games as a service) refers to games that are kept continuously updated with new content for months and even years on end. The popular battle royale title "Fortnite" is a perfect example, which could mean that Haven's PS5 exclusive will be multiplayer-focused. 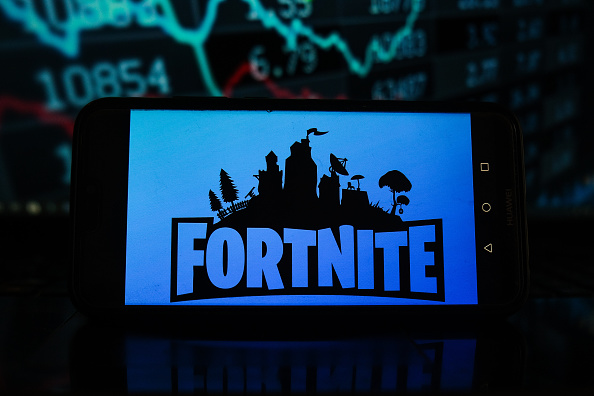 (Photo : Omar Marques/SOPA Images/LightRocket via Getty Images)
POLAND - 2021/03/21: In this photo illustration a Fortnite logo seen displayed on a smartphone with stock market percentages in the background.

Will The Game Be Good?

It's impossible to say because there's barely any information on it. However, as previously mentioned, it's being handled by Jade Raymond's Haven Studios, and Raymond herself is one of the brains behind the long-running and award-winning "Assassin's Creed" franchise. She was a member of the original team that developed the series' first game.

With Raymond's industry experience (plus a slew of the best talent that the video game industry has to offer), Haven's current PS5-exclusive project already has a lot going for it.

Related: [REVIEWS] Apple Arcade Is How 'Gaming as a Service' Should Have Always Been