Live service games are among the most popular types of games these days. In the simplest terms, these games are basically "never-ending." More and more developers are adopting this concept for their biggest projects these past few years, as evident by them supporting their games for months and even years after release.

Now, a big, long-running game franchise is going the same route: "Assassin's Creed" will try out the "games as a service" platform with its next installment, according to Bloomberg. But what is it about this, really, and why are game developers and publishers leaning more towards creating live service games?

According to KeenGamer, live service games are a type of service a developer makes to try and keep its player base interested in the long run. Most of the time, massively multiplayer PvP games are the ones taking advantage of this business model, especially if they're free to play. A perfect example would be a game like "Fortnite" or "Call of Duty: Warzone." 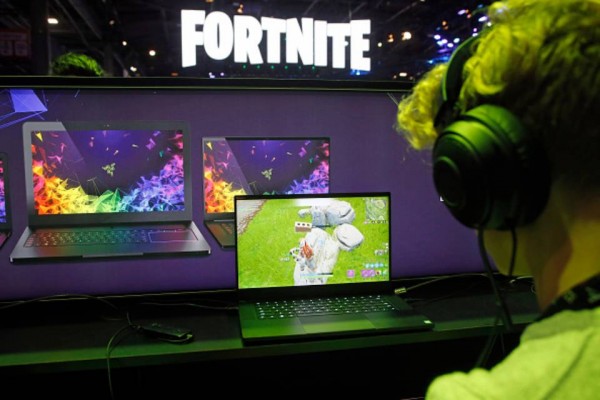 (Photo : Chesnot/Getty Images)
PARIS, FRANCE - OCTOBER 25: A gamer plays the video game 'fortnite' developed by Epic Games on a laptop from the Razer company during the 'Paris Games Week' on October 25, 2018 in Paris, France. 'Paris Games Week' is an international trade fair for video games and runs from October 26 to 31, 2018.

But it's not just free-to-play titles that are taking advantage of this model, even if they're technically the ones who started it all. For example, paid games like the popular competitive shooter "Overwatch" are also considered a live service. Activision Blizzard has kept it updated with new heroes, maps, and other types of content since it launched back in 2016. For instance, the hero roster for "Overwatch" now has grown to 31 from the original 21.

So far, live service games (or as the industry calls it, "Games as a Service" or GaaS), have proven quite lucrative. According to a report by VG247, GaaS has caused the entire video game industry's value to triple. Furthermore, the report has also found that people seem to be less than willing to pay full price for an entire game and are opting for those who get a steady stream of new content either for free or at a considerable discount compared to regular games.

Live service games come in many forms. But they'll often have one thing in common: loot grinds involving desirable in-game items like armor, weapons, character skins, and sometimes even entirely new maps. For the Games as a Service model, developers make the items available to players by implementing loot grinds.

Here's an example. Devs will try to entice players to collect as much loot as they can. To achieve that, they'll make the items desirable enough for players. Maybe they'll get a massive health boost with a specific piece of armor or a damage buff to a specific kind of weapon. Sometimes, the loot is also made available to players via timed quests, which they have to complete before time runs out or the items will disappear forever. 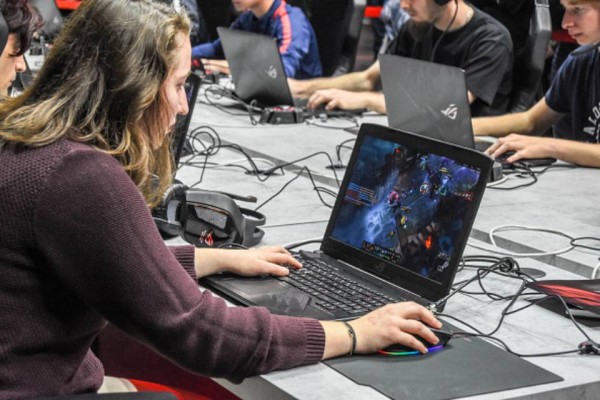 Microtransactions are also part of the GaaS business model. Often, desirable loot is locked behind a paywall in the in-game store. Players can buy the loot with real-world money. And since the game is already cheap (or free) to begin with, players will have to pay for exclusive in-game items to progress their characters enough to tackle new gameplay challenges that keep getting added into the game over time.

By now, you should know that the GaaS model is no longer constrained to massively multiplayer titles. For instance, take the recent news about the next "Assassin's Creed" game rumored to go the live service route.

But considering the excellent profit potential of keeping a game fresh for years on end, it's understandable that big-name developers like Ubisoft want to opt-in. But if this is what the future of gaming will be like, only time can tell.

Related: [REVIEWS] Apple Arcade Is How 'Gaming as a Service' Should Have Always Been

ⓒ 2021 TECHTIMES.com All rights reserved. Do not reproduce without permission.
Tags: live service games games as a service

EA Makes $1.3 Billion On Microtransactions And DLC Per Year