Assassin's Creed is going an even more different route this time, according to recent rumors. 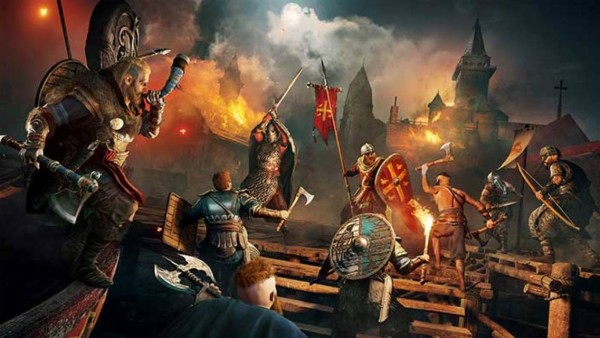 Polygon reports that Ubisoft's biggest franchise is taking the live service route for its next installment. Codenamed "Assassin's Creed Infinity," the game is allegedly going to feature multiple historical settings at once and is going to be co-developed by Ubisoft Quebec (the team behind "Valhalla") and Ubisoft Montreal (the developer for "Odyssey.")

Since the game is rumored to be a live service, "Assassin's Creed Infinity" is joining the likes of battle royale games like "Apex Legends" and "Fortnite" games that are kept fresh with constant updates and new content. VG247 reports that the live service model will mean the game will evolve, thus the rumor about it featuring multiple historical settings.

Read also: 'Assassin's Creed Valhalla' Story Guide: Here are All Choices You Have to Make And Its Consequences

The "Assassin's Creed" series has been running since 2007 when it gave gamers a new type of gameplay featuring parkour-based traversal. Back then, it was a very new concept, though not without its flaws.

Fast forward to today, and the series had already evolved so much from its original outing 14 years ago. When it used to follow a linear story with no player choice, it's now a full-blown RPG in the vein of games such as "The Witcher." Just look at "Assassin's Creed: Valhalla," which can have different endings based on player choices. This is a massive deviation from its original formula already, and it looks like "Assassin's Creed Infinity" is going to shake things up in the most drastic way yet.

To make way for the development of "Infinity," the development teams from Ubisoft Quebec and Montreal have joined forces, with the former taking the lead on the next game. In the past, the two studios alternated developing a mainline "Assassin's Creed' title, but they're doing it simultaneously now, according to reports.

According to the original report from Bloomberg, development for "Assassin's Creed Infinity" is still in the early stages, which could mean that the game will be massive from day one. Considering that the Quebec and Montreal studios already worked on the two biggest games in the series to date (both "Odyssey" and "Valhalla" can easily span hundreds of hours if you want to explore everything), then it could give you a sense of "Infinity" and its overall scale. 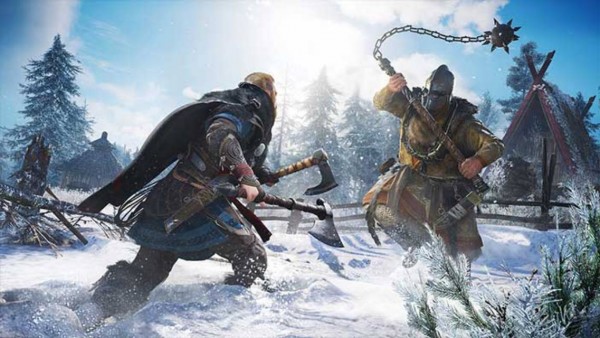 For now, Ubisoft is deep into their work for the next big DLC for "Valhalla," even though the game's director has already moved to EA, meaning that the release of "Infinity" is a few years down the line.

[UPDATE]: The project has now been confirmed and is "early in development," according to this post on the Ubisoft news page.

'Assassin's Creed Valhalla' Story Guide: Here are All Choices You Have to Make And Its Consequences