OnePlus Buds Pro Vs. AirPods Pro: Could These $150 Earphones Beat Apple's Wearable In Battery Life and Other Specs? 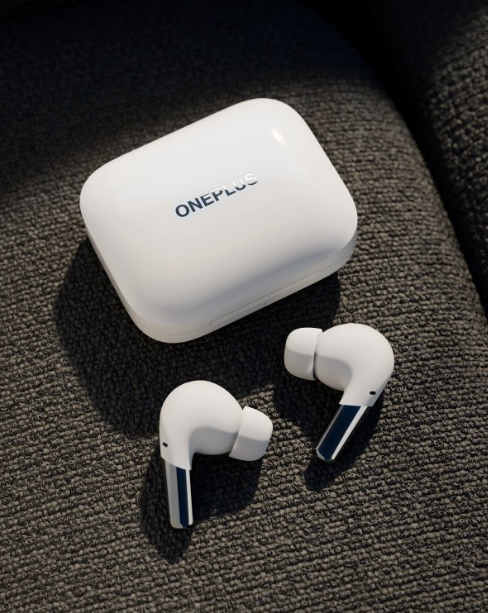 (Photo : Screenshot from Twitter post of @MayankkumarYT)
OnePlus Buds Pro Vs. AirPods Pro: Could This $150 Earphones Beat Apple's Wearable In Battery Life and Other Specs?

As of the moment, advanced earbuds models are offering two variants to their consumers. For example, Apple AirPods has two models, specifically the base mode or alternative variant that does not support noise cancellation. On the other hand, AirPods Pro, the second type, benefits from the advanced feature.

The new OnePlus Buds Pro also has this feature. Its adaptive noise cancellation function is the current OnePlus Buds Pro's top-line feature. The giant Chinese manufacturer also integrated a trio of onboard microphones to filter out ambient sound up to 40dBs.

Here are some basic spec comparisons of the OnePlus Buds Pro and Apple AirPods Pro to give you more ideas.

The new OnePlus earphones model is $100 cheaper compared to Apple AirPods Pro. This new device is undoubtedly budget-friendly, with a price tag of $150. On the other hand, the new Apple competitor gadget is relatively light compared to its high-end wearable device. 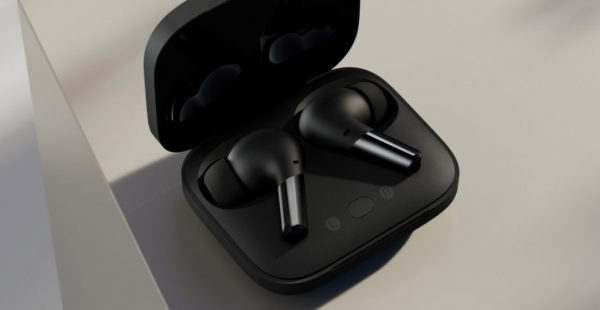 (Photo : Screenshot from Twitter post of @sondesix)
OnePlus Buds Pro Vs. AirPods Pro: Could This $150 Earphones Beat Apple's Wearable In Battery Life and Other Specs?

OnePlus Buds Pro weighs around 9.14 grams, while the current AirPods Pro model weighs more than 10 grams. Aside from these, AirPods Pro still has some features that are not offered by the new OnePlus earphones.

These include weather-sealed or splashproof features and an in-ear form. Meanwhile, OnePlus Buds Pro offers some functionalities that are not available on its competitor, such as the earbud form feature.

When it comes to similarity, Versus' blog reported that both of these advanced earphones models offer wireless features, sweat resistance functions, and stereo speakers.

According to BGR's latest report, the new OnePlus earbuds model can last for around 38 hours when in full charge. The new Buds Pro gadget of the giant manufacturer also has a 10-minute charging feature that can provide 10-hour battery life.

Its noise cancellation feature is also quite different from Apple AirPods Pro and other popular brands. Since OnePlus Buds Pro uses the so-called smart adaptive noise cancellation or ANC, it can remove any unwanted sound in real-time.

The Chinese gadget developer explained that it can remove environmental noise or chatter and adjust the noise cancellation's level depending on the user's current situation.