How To Be Successful: Neurohacker Shares the Four Critical Mental Traits You Must Have

Success has often been defined not by how much money or fame you have but rather, how your mind deals with the world around you. An ordinary person can be considered as successful as a rich and famous one. This proves success itself is arbitrary, and only you can define it with relation to your life.

That said, learning how to be successful comes down to one thing: mastering your mind. In this article, you will learn about four mental traits that all super-successful people have. You'll also find out that all of these characteristics are not something you're either born with or without, you can train yourself to have them.

How To Be Successful? Executive Function is the Key

Any person who exhibits high levels of Executive Function has been shown to experience continued success, as per research published in the journal Adaptive Behavior and Human Physiology. And if you want to improve this on your own, you definitely could. 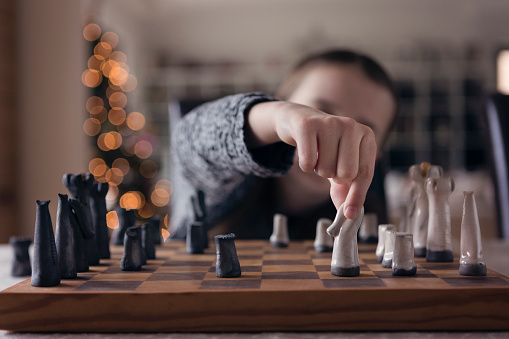 That's because Executive Function goes down to as simple as controlling yourself from impulsive activity, being open to widely varied ideas, and stocking up on important knowledge by doing something as simple as reading. That's all there is to it.

According to researchers from the University of California-Berkeley, there are 27 distinct human emotions. Learning how to be successful demands that you master how to manage all of these, especially in situations where a single decision could spell the difference between success and failure.

But how? 27 distinct emotions seems like a lot, true. But as per Dr. Viktor Frankl, a scientist and Holocaust survivor, there is a space between the initial stimulus and your response. In that space, there's a choice you must make that will determine your future. Learning how to manage your emotions and thoughts within that space is the key to unlocking your true potential.

In simpler terms, you're not going to succeed if you let your emotions get the best of you. In the workplace, somebody might be pissing you off. But are you going to let your annoyance overrule sound judgment? This is the kind of day-to-day critical decision that you must make to learn how to be successful.

Learn, Learn, And Learn Some More

Let's go back to "being open." A closed-off mind means you won't be as flexible when it comes to learning new things. And the only way to move forward is to learn, learn, and learn some more.

You will encounter new lessons and concepts either on your own or from other people. But the concept remains the same: be a student of your craft. The road to mastery is paved with learning requirements.

Be As Creative As You Can

Creativity doesn't always mean making art. It also means that you have the skill to find brand-new, innovative ways to solve problems. At times, even the hardest workers get left behind by people who constantly come up with creative approaches to challenges. A study performed by IBM surveyed over 1500 CEOs, who said that creativity is the most important skill to have if you want to succeed, even topping hard work, and that's all you need to know. 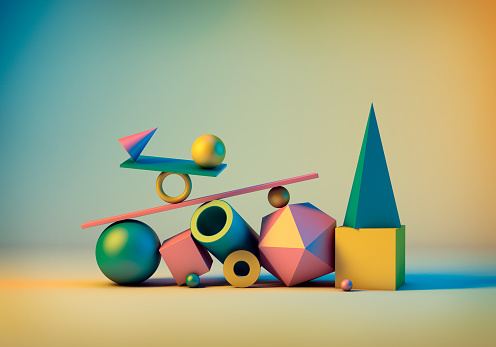 It's easy to be jaded and stressed out when doing something like running a business, which tends to prompt you to go for so-called tried-and-tested solutions. But there would be times when even those solutions would never work, and you'll have to think in a very different way.

Related: Why Company Culture is So Important For Your Business Success?

Why Company Culture is So Important For Your Business Success?

5 Characteristics of a Successful Entrepreneur