The CEO of FTX, a popular cryptocurrency derivatives exchange operating from Hong Kong, has announced that the leverage limit will be cut down to 20x.

The leverage limit was previously set at 100x.

The leverage limit is defined in the report by CoinDesk as "the amount of margin-trading debt traders can wager." 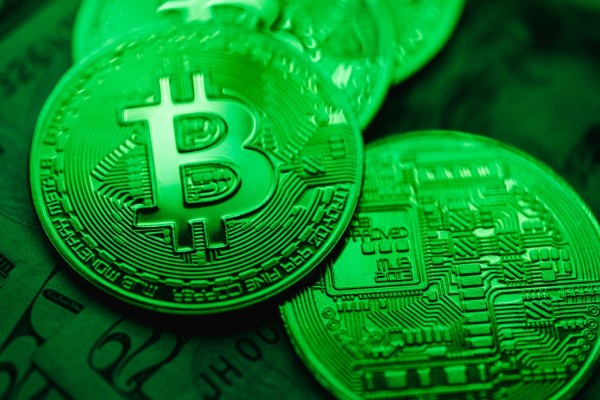 FTX, a large cryptocurrency exchange, has cut down its leverage limit and its CEO Sam Bankman-Fried, 29, made the announcement in a series of tweets posted on his Twitter.

"An effective margin system is integral to an efficient economic system. There are limits to everything, though," the first tweet in the thread reads.

While Bankman-Fried does not agree with claims made by crypto critics and regulators that high leverages hugely affects the volatility of the market, he said that FTX will be the "first ones to take the first step."

This first step, the FTX CEO says, is a "step in the direction the industry is headed and has been headed for a while."

It is then followed by the official announcement of the cut of leverage limit.

The movie by FTX is seen as an effort to curb high-risk trading, which has been a target of cryptocurrency critics and regulators alike as cryptocurrency continues to rise.

According to The New York Times, the high-risk trading targeted by critics has "been blamed in part for sharp fluctuations in the value of Bitcoin and the casino-like atmosphere on such platforms globally."

The New York Times has also noted that it previously reported on how FTX and other global exchanges like Binance and BitMEX have offered risky trades that "accelerated" a global crash that happened last May.

Related Article: Cryptocurrency Continues to Rise Amidst Issues as the World's Riskiest Assets 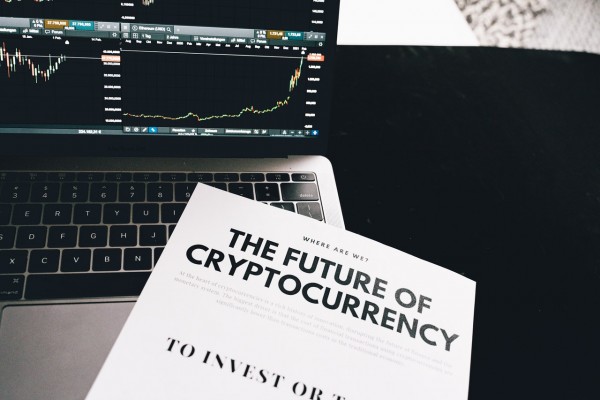 The CoinDesk report sees the move of FTX to cut down its leverage limit as a way of "self-policing itself" as regulation for cryptocurrency in the U.S. seems to loom in the horizon.

According to the CoinDesk report, "By self-policing itself now, FTX is perhaps hoping to avoid being a target of regulators by showing it's a good and responsible actor in the space."

Regulation seems to be in the immediate future of cryptocurrency as far as the United States is concerned. The Securities and Exchange Commission (SEC) is expected to release a new regulatory framework for cryptocurrency within the week, should it heed the calls of a Democrat senator.

It has been reported that Senator Elizabeth Warren sent a letter to SEC Chairman Gary Gensler saying that the SEC needs to "figure out its role in regulating cryptocurrencies," according to CoinDesk. Senator Warren has given the SEC until July 28 to do so.