Nokia XR20 is a Durable Phone; But Is It Enough for Outdoor, Extreme Adventures? Specs and MORE

Nokia XR20 is a durable phone at first look, but a phone's strength is tested not by looks, but by identifying its specs and a practical approach. However, as the device is not yet available for release, the specs would do, and one of its featured strengthening factors is its Gorilla Glass that adds more to its rigidness. Moreover, it does not skimp out on performance.

The return of the Finnish phone maker, Nokia, has been a mixed reception among the public. However, the company has been turning these receptions upside down by powering through with its build quality. 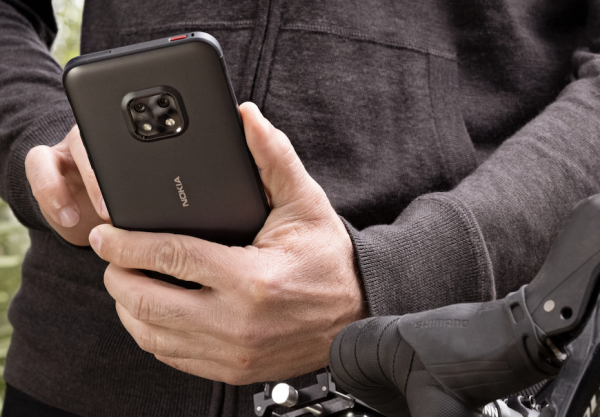 According to HMD Global, Nokia's phone creators, the XR20 is built for durability and rugged situations. This device is the strongest smartphone that it created for the Finnish smartphone company, which is something that is a massive claim for the company. Nokia is known for its durable phones since its release 20 years ago.

The recent devices are also attributed to have durable phones, but since they are made of an all-around touch screen and some with glass bodies, it is not that robust as imagined. Other models like the mid and lower tier of Nokia's phone show a stronger exterior.

Nokia has also conceptualized a budget smartphone that sells for $200 only, making it one of the cheapest brand new phones that captures the essentials of modern times. This is what makes Nokia phones unique and special, as each is intended for specific purposes. 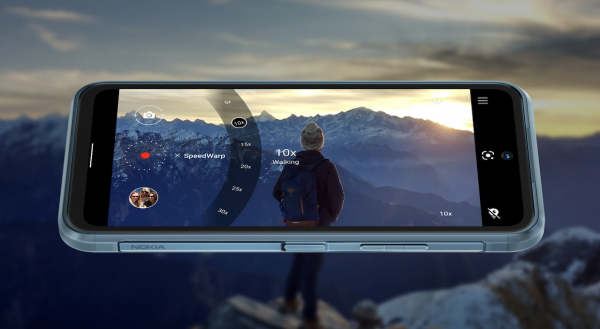 The Nokia XR20 has a massive spec sheet on its listing, and while it is not yet widely available, Nokia has provided an in-depth look at the device. The company considers this as a "long-run" device, meaning that it focuses on durability and toughness.

The XR20 has a body called "MIL-STD-810H military standard" paired with a 6.67 Corning Gorilla Glass Victus. Moreover, it features FHD+ 1080x2400. It has a four-camera setup with 48MP for its Main, 13MP for its Ultra Wide, SpeedWarp, OZO audio capture, and more.

It comes with Android 11 and would have support from Nokia for up to three years (OS upgrades). Its battery is at 4,680 mAh, designed to last up to two days. Moreover, it is one of the few that still can read a microSD card up to 512GB.

The device already uses USB-C and supports Power Delivery, as well as 5G with Qualcomm Snapdragon 480. 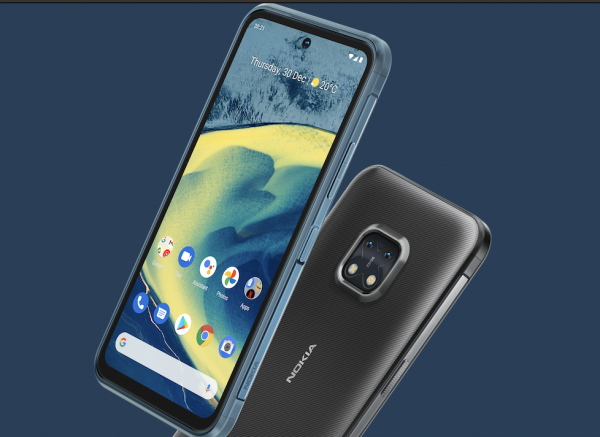 The clips from Nokia show the device being washed, spilled with coffee, rolling around wet grass, and falling from various places. The military body grading alone is enough to tell that it can be used for adventures and extreme sports, and maybe something to consider.