Elon Musk took a swipe at Apple twice during the second quarter of the 2021 earnings call of Tesla, criticizing its App Store and device batteries. 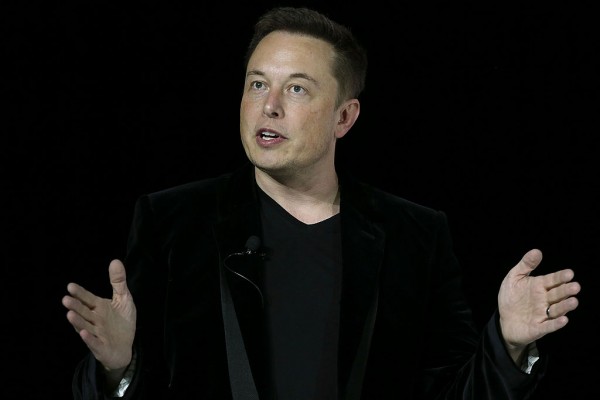 It is not the first time that the Tesla CEO talked about the Cupertino giant.

For instance, Elon Musk previously revealed that Tim Cook did not respond to him when he offered to sell the EV company to Apple during the early stages of the Model 3, which the Tesla exec dubbed as the "dark days" of the carmaker.

The Tesla earnings call on July 26 provided a better picture of how the EV titan is performing in terms of profits, revenue, shares, as well as losses.

It is worth noting that the most significant setback of the company is primarily rooted in its allocation for Bitcoin.

Aside from the current stature of Tesla, 9to5Mac reported that Musk also talked about things beyond his company, such as Apple, which hinted at entering the electric vehicle market as well.

That said, the Tesla exec took a jab at the Cupertino titan as he was answering a question about opening the Supercharging network even to other car brands.

Musk went on to compare his company to Apple's protocols, saying that the goal of Tesla is not to enable a "walled garden." He boasted that the vision is instead to "support the advent of sustainable energy."

After making those pronouncements, Musk made a fake cough and blurted out the word "Apple."

The term "walled garden" was popularized to describe the system that Apple imposes for its app marketplace. It is to note that the company solely controls what software gets to their devices, according to CNBC.

Yet again, when the Tesla CEO was asked about another question concerning his company, he took a swipe at its Silicon Valley neighbor, Apple.

The billionaire was then answering queries about the supply chain of the EV maker when he stated that the Cupertino giant continues to use 100% cobalt batteries, whereas his company only utilizes a low number of them.

In hindsight, Apple has been previously criticized for using cobalt for the batteries of both the Macs and iPhones.

The tech giant was further accused of both aiding and abetting forced child labor for the mining process of the said material. The phone maker denied such allegations.

Meanwhile, on June 24, Tesla announced a piece of good news, confirming that the colossal Supercharger Network of the company will soon be available even to third-party EV makers in September 2022.

The facility has since then been exclusive to Tesla models.

Related Article: YouTuber Sends AirTag to Elon Musk, Tim Cook, and North Korea-Apple Sent it Back with a Letter