A new "Pokemon GO"-like NFT game is currently attracting a lot of crypto fans, as well as online players. As of the moment, various NFT titles are rising as digital currencies, such as Dogecoin, Bitcoin, Ethereum, and other popular brands, are experiencing significant value increases. 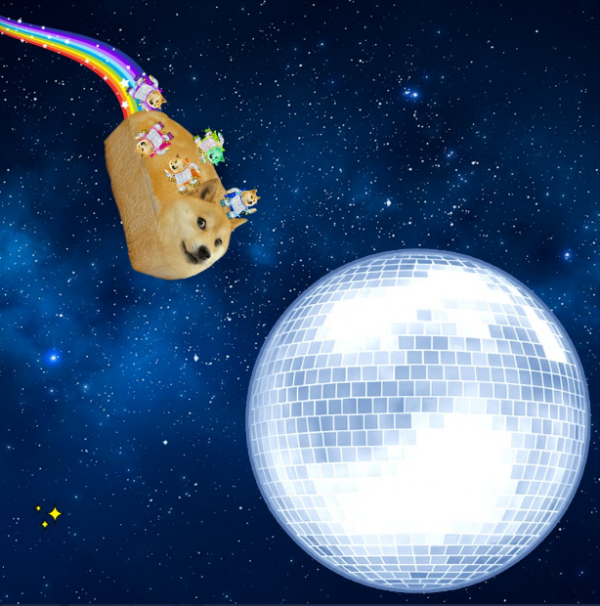 Now, CEO Gary Lachance, the co-founder of the new title "Million Of Doge Disco," explained that their game innovation is comparable to the popular adventure title "Pokemon GO."

He added that it combines augmented reality features and cryptocurrency to offer a whole new NFT gaming experience. On the other hand, it is also comparable to "Tamagotchi," one of the most iconic pet games across the globe.

"Million Doge Disco is a master plan to get the entire world dancing together. Is that all the detail you require?" said Lachance.

"The idea is we are dropping one million Disco Doge, Dancing Doge NFTs all across the globe with Doge within them, over the next three months leading up to World Peace Day," added the game CEO.

According to Forbes' latest report, the new Dogecoin-based and "Pokemon GO"-like NFT game allows people to earn free DOGE tokens. However, before they can receive the exciting rewards, they need to get involved in the virtual dance party. 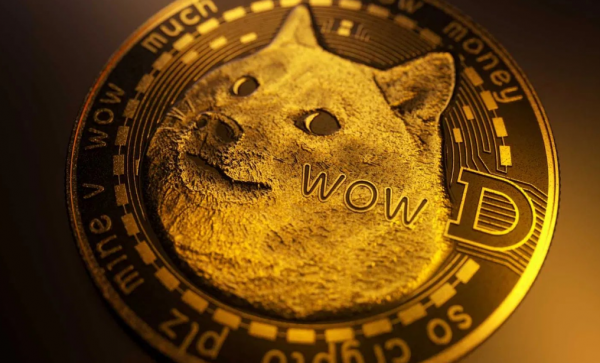 Dogecoin Millionaire Gives 1 Million DOGE!
The beta version of the NFT-based Million Doge Disco, which will be released on Saturday, will distribute over 1 million Dogecoins. pic.twitter.com/duiPGo5UzI

The title's CEO added that they are also required to post their videos on the platform to receive the popular Dogecoin tokens quickly. On the other hand, various game experts and crypto critics claimed that the new title could allow players to go around their neighborhood and catch NFT based characters.

They added that doing this could also provide them free DOGE cryptos. Other enthusiasts even claimed that the NFTs might be called "Dogeagotchis." The game's co-founder released an exclusive interview detailing more information about the new NFT title.

If you want to hear his statements, all you need to do is click this link.

Other Details of 'Million Doge Disco'

If you want to access the new NFT title, you can click here or visit "dogedisco.com." On the other hand, on the official website of "Million Doge Disco," the free DOGE tokens that the players will acquire can easily be transferred to and from Cryptovoxels, Decentraland, OpenSea more.

On the other hand, the new NFT title's developers also confirmed that they are hosting mixed reality celebrations and other virtual parties on Saturday nights. They explained that these activities would help them unite Dogecoin fans.

Related Article: NFT Games Like 'Axie Infinity' Raging in Popularity | Have You Heard of NFT Music Like with 'A Tribe Called Quest' Royalty?