Lucasfilm's 'The Mandalorian' | DeepFake: What Is It And How Does It Work?

DeepFake technology looks a little bit freakish and uncanny, especially if you see a good one in action. And if it is indeed so good, it can actually get somebody their dream job. 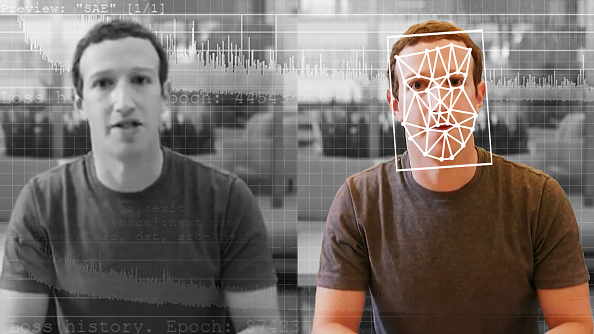 There's no accurate way to say if YouTuber Shamook's dream job is to do CGI work for a multi-billion-dollar company like Disney, but such employment sure seems like it. More so if it's Lucasfilm hiring you. According to Engadget, the YouTube deepfake artist has been reportedly hired by the "Star Wars" maker after posting a video that improved on the CGI of Luke Skywalker in "The Mandalorian."

Here is a video of the deepfake, and you'll see just how uncannily similar the image looks to a young Mark Hamill:

But just how was Shamook able to achieve this, all without millions of dollars of budget for Hollywood-level tech?

In the simplest terms, a deepfake video is produced by "training" an artificial neural network to reconstruct a face-how it looks, moves, etc, according to GAO.gov. The neural network is trained by feeding it hundreds or even thousands of different images or video footage, all of which are processed by the AI.

After the data has been processed, the neural network will map an individual's face and swap it onto another person's. The result, if done correctly (and if the network was fed adequate data), is almost indistinguishable from the real thing. It's technologically amazing and a bit scary at the same time.

Read also: Scientists Use AI to Determine Fakes: How to Spot Deepfake Videos-- Look at Their Eyes!

Neural networks are under the artificial intelligence branch. And access to powerful AI hardware is very limited because it is pretty expensive. According to SyncedReview, the typical cost of training a neural network ranges from $2,500 at its absolute cheapest to $1.6 million.

But of course, there's been a few ways to keep the costs down. Some people have created and trained their own neural networks for under $600, just like what ArsTechnica did. Still, it can't be understated that creating deepfake requires a lot of computing power because of the amount of data that must be processed. Hence, the expensive hardware you need to build and train a neural network.

DeepFake And Its Scary Potential

The deepfake that YouTuber Shamook was able to achieve is pretty impressive. It's convincing enough to make Lucasfilm notice it, which puts forward many potential uses of deepfake technology in the future.

When it becomes perfected, a deepfake can be quite scary, if you think about it. With the right hardware and enough budget, anyone can make anybody who matters say something they're not supposed to on video: the President of the United States or a noted athlete. And whatever comes out of the digital impostor's mouth can have dire consequences. 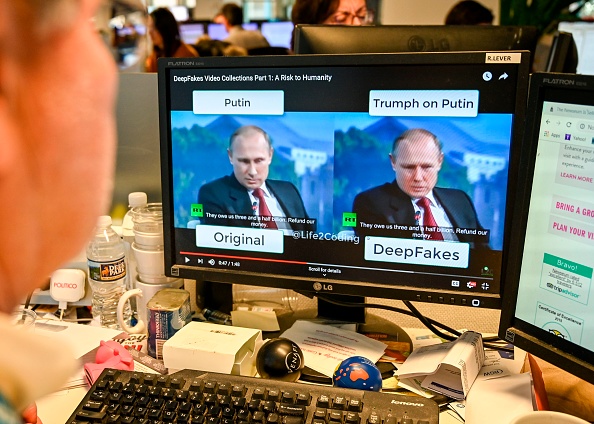 (Photo : ALEXANDRA ROBINSON/AFP via Getty Images)
A AFP journalist views a video on January 25, 2019, manipulated with artificial intelligence to potentially deceive viewers, or "deepfake" at his newsdesk in Washington, DC. - "Deepfake" videos that manipulate reality are becoming more sophisticated and realistic as a result of advances in artificial intelligence, creating a potential for new kinds of misinformation with devastating consequences.

That is, however, the worst-case scenario. Assuming a deepfake video is created for an acceptable reason, it can "ressurect" beloved figures such as deceased actors and make them star in a movie they never physically appeared in. Think of something like a young Carrie Fisher in "Rogue One: A Star Wars Story."

For now, deepfake is here to stay, and the technology itself has no way to go but forward. In the foreseeable future, you might not be able to distinguish which is a real video and which is not. That's a future where perfect deepfakes already exist.

Deepfake Examples That Prove How Scary and Amusing This Technology Is

Scientists Use AI to Determine Fakes: How to Spot Deepfake Videos-- Look at Their Eyes!