A startup company called Phononic has developed "cooling chips," which is an answer to a problem which most refrigerators, air conditioners, and other tech has. The problem these cooling appliances have is that they produce harmful chemicals that can pollute the Earth. What Phononic did was to change its way to produce heat and cold elements, in a climate-friendly way.

The Earth is in dire need of protection and preservation, where all people should become "environment advocates" and not only several groups. There are a lot of "Climate Change Action" campaigns that have been focusing on this, but it is not quite enough. 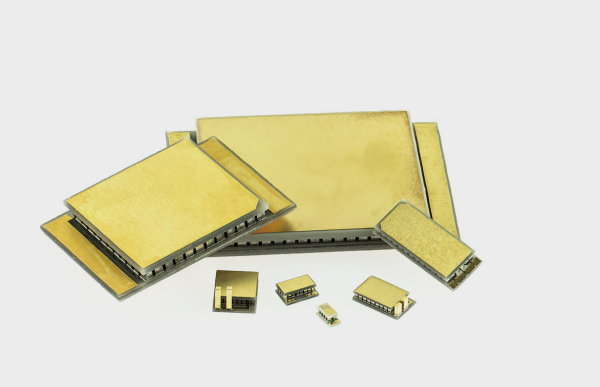 The startup company of Phononic has made great progress with regards to the thermoelectric technology it has been developing since the company's introduction. Its main focus is to create a new way of heating and cooling, which uses chips and electricity to generate different temperature changes on an appliance or device.

Phononic's Cooling Chip is also referred to as the "TEC" or the thermoelectric cooler focused on controlling heat and generating temperatures.

These are different from the traditional used machines and components, which focus on a cooling method of evaporation and condensation through a non-combustible gas called "Freon."

What makes it stand out from the machines that utilize freon to create technology is that one side of the chip produces heat from electricity, and the other side is cool. Think of it as "My Hero Academia's" Shoto Todoroki, the fire, and ice quirk character.

Smart air conditioners of the present may be somehow eco-friendly because of their "inverter" type that saves on electricity and uses less natural resources to burn, but it is still based on a Freon machine.

There are already "compact freezers" that are based on Phononic's TEC chips, and they provide cooling that is never seen before. When enough innovation is applied with this technology, it may be of use among appliances like freezers, refrigerators, air conditioners, and others that generate either hot or cold temperatures.

It comes from a toxic substance called bismuth telluride powder, but when made into a semiconductor, it is safe and usable.

Phononic is one of the many companies which feature the use of environmentally friendly technology to solve the everyday usage of machines that proved to be harmful to the environment.

Tesla is a known company to be combatting Earth's destruction with its electric cars and clean energy solutions like the Power Wall and Solar Roof.

Companies like these are needed, especially as the Earth is struggling to maintain its natural beauty and resources.