"League of Legends" could soon release some massive hero adjustments that would make Karma a support champion, again. Karma has been one of the most flexible AP (Ability Power) heroes for the past few years. 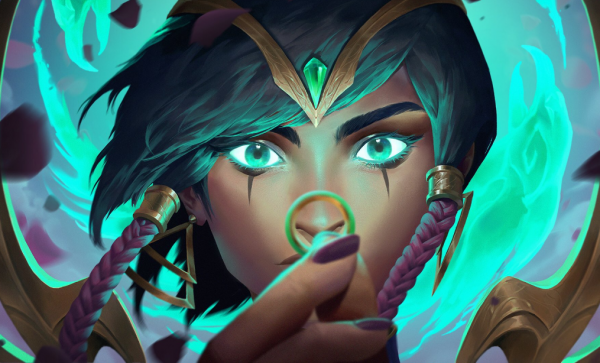 Irelia wearing karma’s crown after she got taken by the mist :( pic.twitter.com/6tIcKSxy9V

Riot Games' fans have been using her in top, mid, and bottom lanes. Although most gamers are still relying on her skills, building magic items, some of them still tried to be more creative.

They made her a full-AP tank hero, as well as an AD champion. Now, the giant title publisher said that players might soon be unable to do this since the major adjustments could make her a full-support character.

'League of Legends' To Make Karma a Full-Support Hero?

According to Dexerto's latest report, Riot Games release some massive champion adjustments for Karma this coming "League of Legends" Patch 11.16. The game publisher added that these changes would make her strong in the early games. 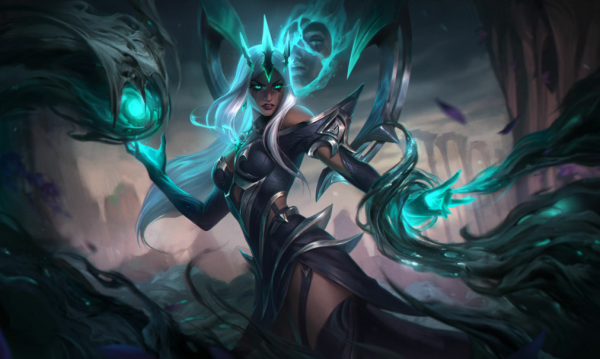 Karma has some big #LeagueOfLegends changes being tested ahead of patch 11.16, trading early game power for late game scaling.

The Enlightened One currently has a win rate of 47.73%. pic.twitter.com/oXvdMuE05l

On the other hand, some title critics compared the hero adjustments to those received by Irelia. Aside from this, similar changes are also expected to arrive for Gangplank.

First, Riot Games said that Karma's passive ability called Gathering Fire would have a reduced Mantra cooldown. This update will be applicable when her passive skill hits an enemy hero.

But, the title creator said that the cooldown reduction would be significantly buffed, starting at 5 seconds per ability hit and scaling to 7 seconds by level 18.

Aside from her Gathering Fire, she will also receive some adjustments on the following skills:

Maokai, Sivir, and Other Heroes To Be Revamped

For more news updates about "League of Legends" Patch 11.16 and other Riot Games-related topics, always keep your tabs open here at TechTimes.

Related Article: 'League of Legends wild Rift:' 10 Tips on How to Play Like a Pro