TikTok is currently one of the most popular apps when it comes to entertaining content. However, it still disappoints some users because of existing system bugs, glitches, and other similar issues. 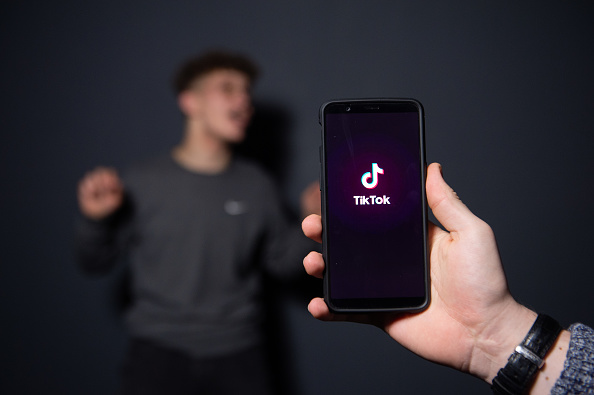 (Photo : Photo credit should read -/AFP via Getty Images)
An AFP collaborator poses for a picture using the smart phone application TikTok on December 14, 2018 in Paris. - TikTok, is a Chinese short-form video-sharing app, which has proved wildly popular this year. (Photo by - / AFP)

This is not quite surprising since even the old social media platforms, such as Instagram, Facebook, Twitter, and other big names, also suffer from serious internal bugs. Since this is the case, their developers are releasing regular updates to fix the new glitches and other system issues.

Meanwhile, TikTok users are currently complaining that the app is suffering from the so-called FYP bug. Once this glitch happens, the videos in the application's "For You Page" will automatically stop playing.

My tiktok fyp is glitching, every other video stops working half way through. And will just stop or start over after 10 seconds. Anyone else have this problem? #TikTok #fyp #tiktokfyp #tiktokglitch

On the other hand, some users said that the offered content would reload after ten seconds. However, the specific video they are watching will be removed, which is certainly annoying.

Why Does Tiktok FYP Bug Exist?

According to HITC's latest report, TikTok hasn't confirmed why the current system glitch still happens. However, some people claimed that they never encountered the issue before. 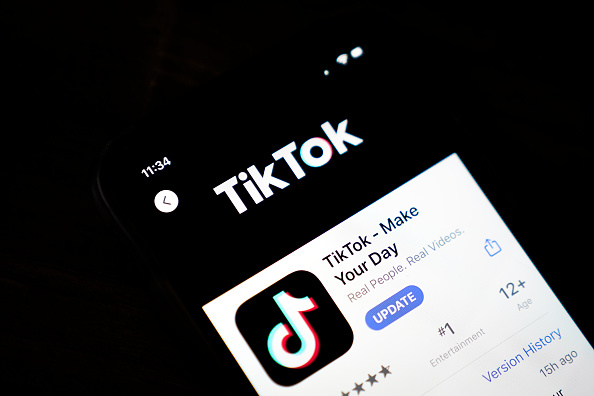 (Photo : Photo Illustration by Drew Angerer/Getty Images)
In this photo illustration, the download page for the Tiki Tok app is displayed on an Apple iPhone on August 7, 2020 in Washington, DC. On Thursday evening, President Donald Trump signed an executive order that bans any transactions between the parent company of TikTok, ByteDance, and U.S. citizens due to national security reasons.

If this is the case, this means that the application's bug doesn't really affect the social media platform itself. Instead, the glitch will only appear randomly on certain TikTok accounts.

My tiktok fyp is glitching, every other video stops working half way through. And will just stop or start over after 10 seconds. Anyone else have this problem? #TikTok #fyp #tiktokfyp #tiktokglitch

As of the moment, TikTok hasn't confirmed if its developers are already working on a fix. The giant social media firm also hasn't released any statement if the FYP issue is actually a system glitch.

"@tiktok_us my tiktok is glitching really bad. Video freezes and turns into green and black pixels. Anyone else? #tiktok #glitch," said one of the complainers on Twitter.

"My tiktok fyp is glitching, every other video stops working half way through. And will just stop or start over after 10 seconds. Anyone else have this problem? #TikTok #fyp #tiktokfyp #tiktokglitch," added another TikTok fan.

If you are spending your time watching viral TikTok challenges, such as the recent "My Name Is Suzie" trend, the current FYP bug will certainly annoy you.

Since the developers haven't addressed the glitch, the best thing you can do is follow these steps provided by Dexerto to fix the issue yourself:

For more news updates about the current TikTok FYP Glitch and other similar app bugs, always keep your tabs open here at TechTimes.

Related Article: Here's How to Use Green Screen Effect on TikTok