Robinhood Shares Tumbles By 10% On Its Most-Awaited NASDAQ Trading Debut; Value Is Now Below $30 Billion

Robinhood's shares suddenly fell after receiving its most-awaited NASDAQ (National Association of Securities Dealers Automated Quotations) trading debut this Thursday, July 29. Because of the surprising decrease, the value of the rising financial tech brokerage company is now below $30 billion. 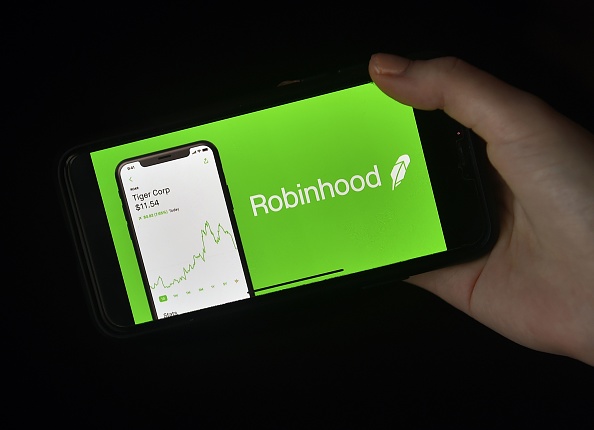 (Photo : Photo by OLIVIER DOULIERY/AFP via Getty Images)
This photo illustration shows the logo of trading application Robinhood on a mobile phone in Arlington, Virginia on January 28, 2021. - An epic battle is unfolding on Wall Street, with a cast of characters clashing over the fate of GameStop, a struggling chain of video game retail stores.

"I think what's interesting with what we've seen in retail investing over the past year is that a lot of these companies have been hit hard by the pandemic," said Vlad Tenev, the CEO and co-founder of the company.

As of the moment, the value of each Robinhood share only costs $34, which is a huge drop compared to its recent share value of $38. Before the share value drop happened, the brokerage's stock is more than ten times.

According to CNBC's latest report, the brokerage firm was able to sell around 52 million shares, with Tenev and Baiju Bhatt selling around $50 million worth of stock each. Recently, Robinhood was valued in different private markers at around $11.7 billion. 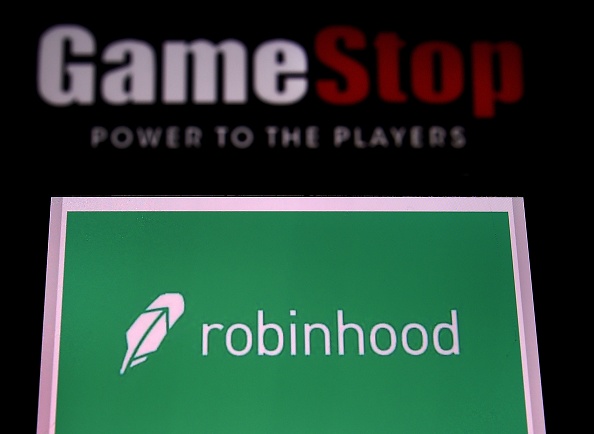 (Photo : Photo by OLIVIER DOULIERY/AFP via Getty Images)
This photo illustration shows the logos of video grame retail store GameStop and trading application Robinhood on a computer and on a mobile phone in Arlington, Virginia on January 28, 2021. - An epic battle is unfolding on Wall Street, with a cast of characters clashing over the fate of GameStop, a struggling chain of video game retail stores.

However, the recent trading debut was not good for the financial tech firm. The company lost around $1.4 billion in 2021 Q1. This is a serious loss for the company after the rapid growth it experienced back in 2020.

Robinhood brokerage was created way back in 2013. It forced the trading industry to drop commissions on retail trading, which lowered the barrier for millions of new investors.

Thanks to the company's efforts, more people were able to enter the stock market. On the other hand, the company also received a lot of new and younger traders after its success, especially during the start of the current COVID-19 global pandemic.

Should You Buy Robinhood Shares?

Forbes provided some various reasons why you should no longer buy a share of Robinhood. But, before you consider these factors, you need to remember that the value of the brokerage will still depend on its situation in the stock market.

Just like before, there's a high chance that Robinhood might bounce back from its huge loss, including:

For more news updates about Robinhood and other rising brokerage companies in the stock market, always keep your tabs open here at TechTimes.