'NEO The World Ends With You': Here's How This Sequel Took 14 Years

"NEO: The World Ends With You" is the long-awaited sequel to one of the best JRPGs of the Nintendo DS, and it was finally released after 14 long years. According to PCGamer, the original game from 2007 was so far ahead of its time, which is one of the many reasons why a sequel took this long. But why, exactly? 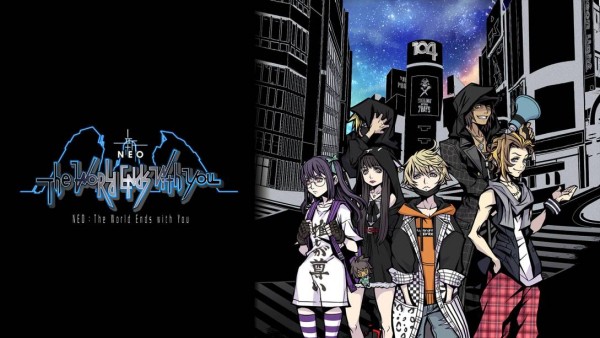 Perhaps a brief history of the franchise itself could offer clues, starting with the very first game on one of the most successful handheld consoles of all time.

'NEO The World Ends With You': A Brief History

Nintendo released the DS in 2004, and it immediately caught the gaming public's attention, though not in a way that Nintendo initially expected. The handheld and another version of it called the DS Lite directly went up against the Sony PSP, which many folks assumed would win the handheld console race, writes The Guardian.

But of course, you already know that the PSP didn't last very long, and the DS outlived it enough. One of the main reasons was the lack of true good games on the Sony handheld. On the other hand, the DS had games such as the predecessor to "NEO The World Ends With You."

The original TWEWY game was different from almost any other JRPG on the market. Those games were almost always set on different planets, fantastical realms, and other far-away, mystical locations. TWEWY was set right here, on Earth, and in the Shibuya neighborhood of Tokyo.

Its story also sets it apart from the rest. In it, you play through the tale of people who meet untimely deaths but are given a chance to be resurrected by completing challenges in the Reaper's Game. Weird monsters known as Noise are the bad guys who serve as foils to your quest. 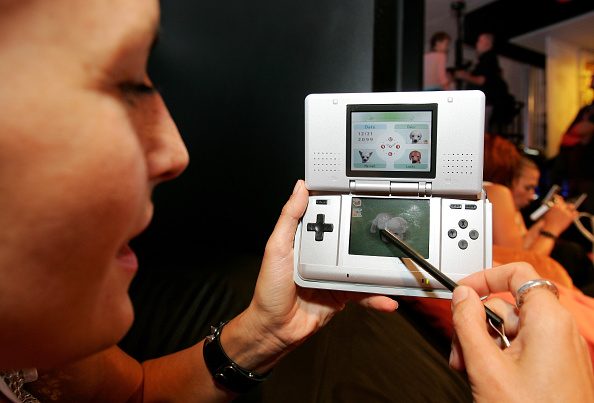 It was a very different and refreshing take on combat in any JRPG, putting the first game on the map. It was also one of the reasons why critics called the game ahead of its time. TWEWY also helped make the Nintendo DS recognizable, even if its own creators didn't like it very much.

Read also: Persona 5 Review Roundup: Definitely Worth The Wait, JRPG Fan Or Not

A New Adventure on the Switch: What Took It So Long?

"NEO The World Ends With You" was recently released on the Nintendo Switch, and critics are raving about the game's improvement over the original's innovative ideas. In a review by Kotaku, the game was praised for its engaging, customizable combat system. It's certainly lived up to its predecessor's legacy just from that alone.

But what took the sequel so long to release?

One reason: its creative lead, Tetsuya Nomura, was too busy to focus on creating a sequel. Don't get it wrong: Square Enix recognized the game's success, and they had to: the first TWEWY game sold almost half a million copies and was, by all means, a critical and commercial success.

Tetsuya's main focus at the time was finding ways to keep the Disney/Square Enix universe going, being also one of the brains behind the equally successful "Kingdom Hearts" series. He also served as the director of the "Final Fantasy VII Remake." Still, his team managed to build "NEO The World Ends With You" with as much fervor and uniqueness as its first iteration, and JRPG fans aren't complaining.

You can now try out "NEO The World Ends With You" on the PC, PlayStation 4, and the Nintendo Switch. 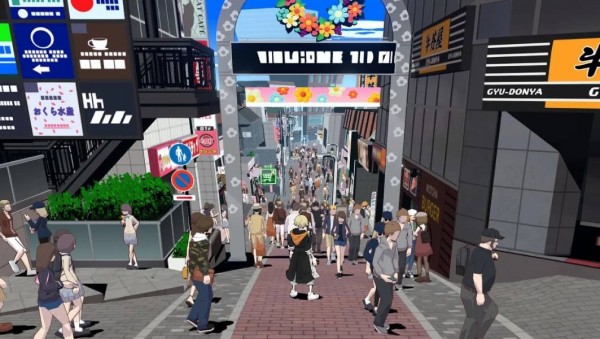 Related: Square Enix 'NEO: The World Ends With You' Demo Officially Released | How to Download

Square Enix 'NEO: The World Ends With You' Demo Officially Released | How to Download

Persona 5 Review Roundup: Definitely Worth The Wait, JRPG Fan Or Not

How The Nintendo DS Came To Be, Explained By The Man Who Helped Create The First Game Boy