Crypto Watch is here to monitor the changes in the cryptocurrency industry, and one of the biggest changes, for now, is the massive bounce-back of Bitcoin to the sub-$40,000 market price. The Top Ten of most cryptocurrency websites also saw a maintain at price, some lowering but gaining back its loss; while some gaining earlier and loses amidst this time.

On the other hand, top ten rivals like Tether, USD Coin, and Binance Coin were all earners amidst the downfall of Bitcoin, which is somehow ironic as the market two weeks ago was at a low point. 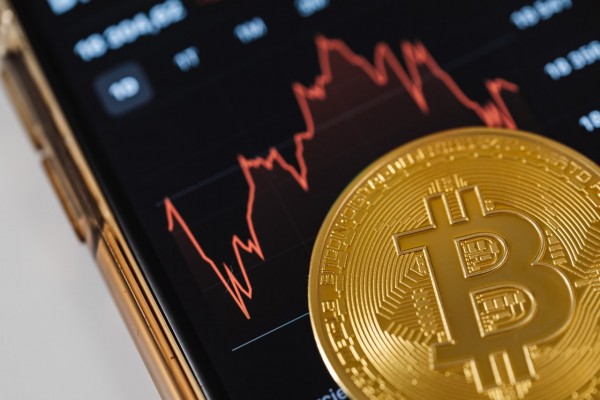 According to Crypto.com's real-time charts, Bitcoin now has a value that is sub-$40,000 or plays around the $40k mark, but not exceeding it. Initially, $BTC is at $40,000 and has fallen to $39,000. However, there are no drastic falls on its valuation, and for now, its price remains stable.

What does this mean? It only means that Bitcoin is in the clear of lowering further its safety net at $30,000, which it experienced not less than two weeks ago. This also shows that through the popularity and massive following of the coin, its fans and enthusiasts were able to raise its valuation to as much as $10,000.

Bitcoin's market cap stands at $747.8 billion and still holds the spot as the top cryptocurrency in the world, despite the hardships and challenges it faced.

Will Bitcoin Sustain its August Performance? 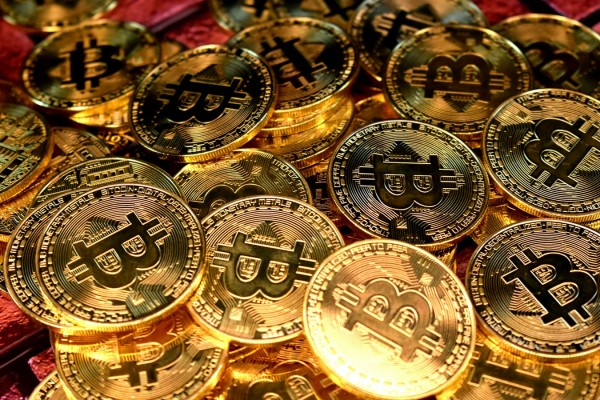 Cryptocurrency has been unpredictable in the last few weeks, and the entire month of July, especially as the different trends have shown up. However, the popularity of NFT has somewhat helped on its rise, especially as it is what most people used for transactions.

That being said, Bitcoin might have a good chance of sustaining a good value this August, and it would less likely suffer a drastic drop to its safety net. 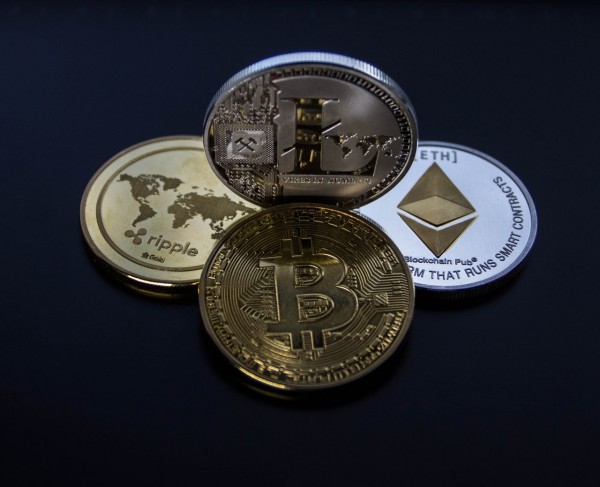 According to Crypto.com, here are the values of the Top 10 Cryptocurrencies in the world, starting with Bitcoin: