UPDATE: Zoom Lawsuit Settlement for 'zoombombing,' Privacy Issues; Public to Get as Much as $15

Zoom has agreed to a lawsuit settlement for as much as $85 million for its alleged privacy issues and "zoombombing" on its website and services. Initially, it was discovered that issues and lapses on Zoom's video conferencing services have proven to be potential access points for threat actors, and maybe the cause of stealing information.

On top of this, there are the said "zoombombing" issues which people suffer from getting bombarding messages from anyone, especially from trolls. The District of California has prosecuted Zoom for this and has led to the settlement on Saturday. 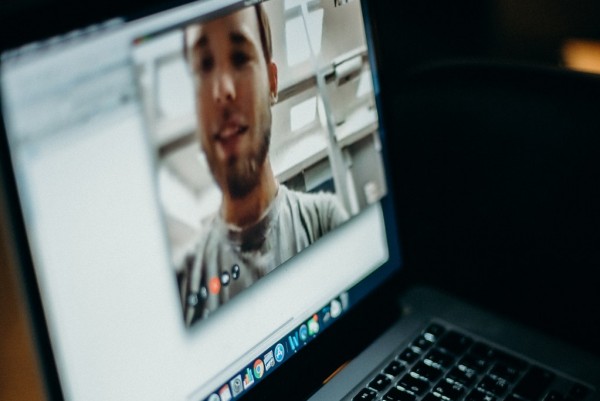 (Photo : cottonbro from Pexels)
If you are experiencing 'zoom fatigue,' it might be because of four key things that make you feel tired easily.

The lawsuit dates back to 2020, and after much deliberation of the court, Judge Lucy Koh has declared them to have violated the laws, particularly that of the Communications Decency Act Section 230.

According to the Electronic Frontier Foundation, Section 230 contains "No provider or user of an interactive computer service shall be treated as the publisher or speaker of any information provided by another information content provider."

This became a safeguard for users in the liability of their actions, as people could not use it against others, as they have privacy rights.

People still have a right to their privacy especially against companies that offer services. The trust for users to be able to keep their data private within an app should still be maintained.

Zoom Settlement: Public to Receive as Much as $15

The settlement may be distributed to affected users or subscribers of Zoom, provided that the prosecution successfully turns this case into a class-action lawsuit. By then, users may receive a sum of $15 to as much as $25 per person.

The sum may not be as much as other settlements on cases against users, but this certainly is something that has affected a lot of people that have used the service. Zoom still denies the allegations presented against them, especially as the company campaigns that security and privacy are their top priorities for its services.

However, according to Engadget, this is one of the many lawsuits put up against Zoom with regards to privacy, including that of the Federal Trade Commission, and the case about Mac servers. 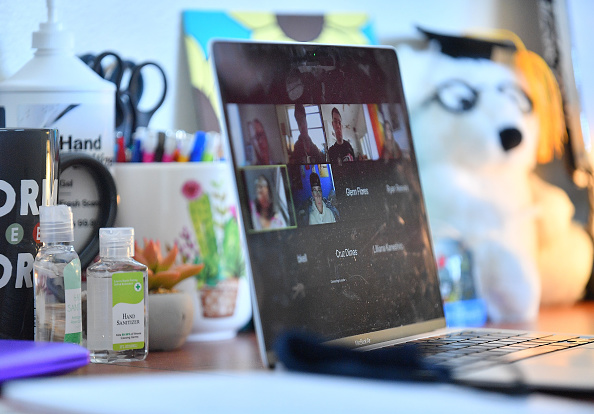 (Photo : Photo by Sam Wasson/Getty Images)
Bottles of hand sanitizer sit next to a laptop showing a Zoom meeting as students begin classes amid the coronavirus (COVID-19) pandemic on the first day of the fall 2020 semester at the University of New Mexico on August 17, 2020 in Albuquerque, New Mexico. To help prevent the spread of COVID-19, the university has moved to a hybrid instruction model that includes a mixture of in-person and remote classes. According to the school, about 70 percent of classes are being taught online.

One of the main focuses of the recent lawsuit was "zoombombing," and it comes from the millennial term of suddenly appearing on either a photo or video, without the knowledge of the owner. The process of "zoombombing" is that it allows strangers on different group conferences and has them troll the user, effectively disrupting their work.

While this is a bug in Zoom's systems, it remains as a lapse in service and a problem which the company needs to address. Zoom initially said that it fixed this already, but it still appears for other users of the app.