Wi-Fi vs. Ethernet | Intel vs. Wi-Fi 6: Which is the Best for Gaming & Streaming?

Wi-Fi routers specifically designed and marketed for gamers already exist. The modern world is trying to move away from wires as much as possible, hence the routers themselves. 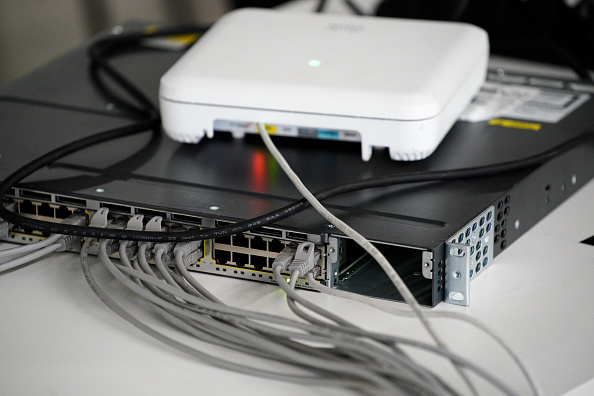 Several of the "best" in the market, like those featured in an article by Empire Online, feature a slew of technologies that you won't find in any other Wi-Fi router. They're even saying that the routers are capable enough of both gaming and streaming at the same time. But compared to an Ethernet cable, can a so-called "gaming" Wi-Fi router really compete speed-wise?

According to Intel, the modern standard called Wi-Fi 6 is currently the fastest of its kind. If your router is relatively new (say, one to two years), then there's a good chance it has Wi-Fi 6. Given that your internet service provider's (ISP) base speed is good, a modern wireless connection is almost comparable to an Ethernet cable for gaming and streaming.

Considering that one fascinating fact about Wi-Fi considers it a "failed experiment," it's amazing how far the technology has come.

Is Modern Wi-Fi Fast Enough To Game and Stream On?

A report by TechRadar doesn't mince words: compared to gigabit Ethernet, a Wi-Fi 6 connection is around 20% faster) on a single stream.

But is it fast enough to enable a gamer to play online and stream at the same time? According to PCGamer, Wi-Fi 6 has a theoretical maximum speed of as much as 9.6 Gbps. However, the term "theoretical" means that this is an upper limit of any Wi-Fi 6 router's potential that not many devices can ever reach, even in the most favorable conditions.

Now, onto the gaming and streaming concern. Streaming on a site like Twitch is separated into four categories based on resolution and frame rate. The lowest resolution and frame rate you can stream your games at is 720p at 30 FPS, while the highest is 1080p at 60 FPS. To stream at the highest quality level, you'll need an upload speed of 6 Mbps. On paper, that's well within the capabilities of Wi-Fi 6. 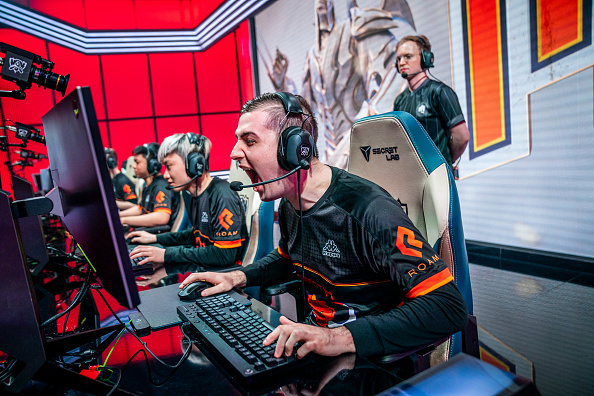 But if for some reason you want to stream at resolutions as high as 4K 60 FPS, the only platform to stream on is YouTube, according to HighSpeedInternet.com. You'll need an upload speed of 20 Mbps minimum. This is still way below what Wi-Fi 6 is capable of.

Age-Old Issues Still Persist, But Both are Great Choices

Despite the massive advancement in wireless internet, however, the age-old drawbacks are still there. One great argument about picking an ethernet cable over a wireless router is that the internet speed will always rely on the ISP itself. Just plug in the cable, anad you won't need to worry about a wall blocking the signal.

Still, this doesn't take away from the fact that a modern Wi-Fi router is more or less on equal footing with an ethernet cable nowadays. Making a choice depends entirely on your preference.

10 Fascinating Wifi Facts and Inventions: From What it Means to the Woman Who Claims Allergic to It