Popular language learning app Duolingo is no longer available in selected app stores in China. The announcement came on Thursday, Aug. 5, after the company was informed of the news about its application.

Why is Duolingo Banned From Chinese App Stores 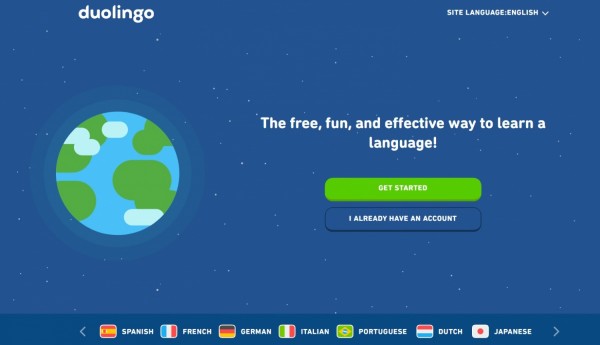 According to a recent report by Reuters on Friday, Aug. 6, the decision about the Duolingo app removal took place after the Chinese government prevented some educational practices from operating.

The rules have targeted those on-profit companies: the tutoring firms.

Since China launched the crackdown on the private tutoring industry, the country has suffered huge losses in the said field.

The Duolingo language learning app was removed in selected Android platforms in China, specifically those that are managed by Tencent and Huawei.

However, for those who have Apple App Stores, you could still download it.

"We are working to address the issue and are hopeful that the app will be reinstated in the near term. In the meanwhile, existing users in China can continue to use the app as they always do," Duolingo said in a report by Bloomberg.

In line with the tutoring crackdown across China, ByteDance announced that it would terminate hundreds of employees who work in tutoring and other related business.

China's sudden ban on the educational industry investing in private tutoring could have a huge impact on the citizens. South China Morning Post reported that it might develop a "black market" that would present expensive offers.

One resident from Chengdu said that she would hire private tutors secretly despite the imposed rules of the government. This leaves her with no choice to do other things than one-on-one home tutoring.

As a matter of fact, the "black market" implications of the private tutoring crackdown have been gradually appearing.

In Huangshan city, a middle school educator was caught by the policemen. The teacher was found out to be doing an underground tutoring service to some students.

In June, the Pittsburgh-based learning firm has recorded a growth of 120% in 2020. In the majority, its profit came from its subscription service.

For Q1 2021, the EdTech giant amassed a revenue worth $55.4 million. It was believed that the coronavirus pandemic contributed a lot to its massive profit growth.

In 2015, Duolingo had successfully launched $45-million funding. During that time, its app was the most downloaded educational app in both Apple and Google's app stores.

It was also involved in the New Enterprise Associates (NEA) funding amounting to $15 million in 2012 followed by the 2014 funding worth $20 million courtesy of Kleiner Perkins Caufield and Byers.

Related Article: Duolingo, but for Math? A New App in the Works for Kids